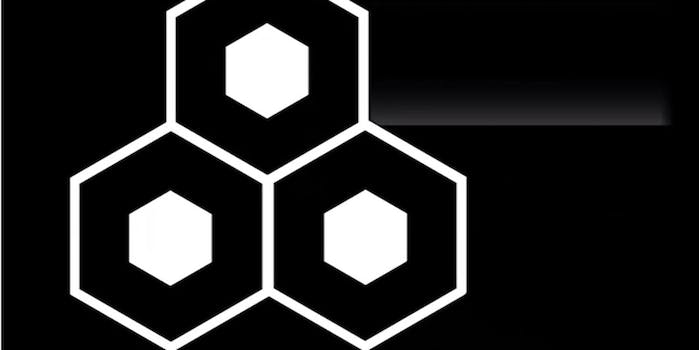 Hacktivists want to free the ‘net by building a new one

A growing number of developers are working on a decentralized network that would connect computers directly to each other instead of ISPs.

If there’s something good to come out of the revelation that the NSA can watch basically everything we do online, it’s getting more people riled up about the increasingly not private, free, or neutral state of the internet these days. Some hacktivists are so fed up in fact, they decided to build a new Internet, that’s user-owned—something of a cyber-commune.

You may have heard of the meshnet scheme last year during the SOPA/PIPA fight, or during the Occupy Wall Street movement. Developers are using mesh networking to create a decentralized network, in which computers are connected directly to each other instead of through centralized portals like ISPs and telecom companies. By passing information from computer to computer through the network, there’s a lower chance that a third party can gain power and control over the Internet—or spy on information as it travels.

Project Meshnet grew out of the subreddit community r/darknetplan to fight internet censorship, and now it’s gaining steam in the wake of the domestic surveillance controversy.

It works in two parts. One is a local networks of physical “nodes”—beams installed in the ground, each with a radio transceiver and a computer, that can send messages to other nodes nearby. It’s like a local, pirate Wi-Fi network. There are several of these mesh “islands” around the country already—the biggest in Seattle, Maryland, and New York.

Part two is a software called Cjdns, which is the basis for a virtual mesh network, called Hyperboria. It runs through the existing internet, but the routing software makes it possible for the computers to talk directly, peer to peer. The endpoints verify each other cryptographically, so only the intended receiver can access the information traveling through the network.

The whole concept is fairly simple, but pulling it off will be harder. The current middleman system is much faster and easier for consumers, and as of now, you need to have pretty advanced tech savvy to connect to Hyperboria. Meshnetters are hoping to solve for that with “meshbox” routers. The routers come with Cjdns installed, so all you have to do is plug the device into your computer and boom, you’re on the meshnet.