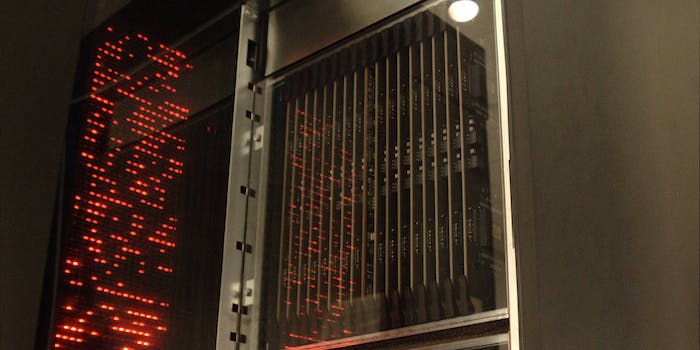 The National Security Agency’s website continues to suffer unexplained downtime two days after hackers claimed to have stolen and published cyberweapons from a secret hacking group linked to the spy agency, a claim backed up by cybersecurity experts and ex-NSA agents.

The NSA.gov outage began Monday and continued through Tuesday evening. The website has been inexplicably up and down ever since with the front page still struggling and intermittently going down as of Wednesday afternoon. Much of the rest of the website has stayed steadily up.

The “Invalid URL” error message doesn’t do much to clarify the issue. 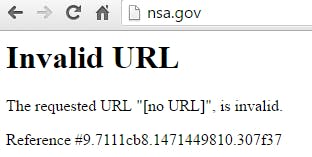 An unidentified source told FedScoop an “internal review” is to blame. A full day after that comment, the website is still going suffering intermittent outages.

Not sure the news media has picked up on it yet, but NSA pulled plug on their external services yesterday night. Eg https://t.co/Wuq0Yng1Gg

Another guess is that the website is suffering a denial-of-service attack, Matt Suiche, founder of UAE-based cybersecurity startup Comae Technologies, told the Daily Dot.

It’s all admittedly outside guesswork unless the NSA decides to shed light on the situation. An NSA spokesperson has not responded to our multiple requests for comment.

Until then, we’re all left to wonder why America’s top cyber operators can’t keep their website working.