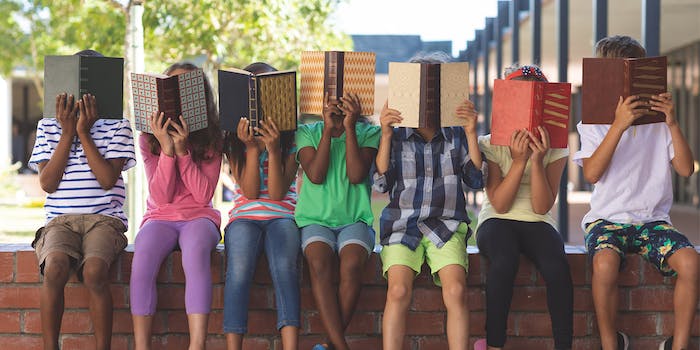 The bill is earning praise from civil liberty and privacy groups.

New York’s state legislature passed companion bills this week that will place a two-year moratorium on facial recognition and other biometric surveillance being used in schools.

The bills would specifically block all public and nonpublic schools from purchasing or using biometric identification technology “for any purpose” until July 2022.

The passage in the State Senate and State Assembly comes after Lockport Central School District activated its object and facial recognition system earlier this year. The decision by Lockport to use the technology prompted fierce criticism from the New York Civil Liberties Union (NYCLU) and other advocacy groups.

The NYCLU also sued the New York State Education Department for approving Lockport’s use of facial recognition technology. The suit is ongoing.

“I am concerned that this technology is an inherent threat to the privacy and civil rights of students, staff, and visitors, that it is an ineffective form of school security, and that data in the system may not be stored securely,” State Senator Brian Kavanaugh, who sponsored his chamber’s version of the bill, said in a statement. “We certainly should look with skepticism upon any plan that is premised on ubiquitous high-tech surveillance of schoolchildren as the best way to keep them safe.”

The bills passed in the State Senate on Wednesday and in the State Assembly on Tuesday. It would need to be signed by Gov. Andrew Cuomo (D) to go into effect.

Cuomo’s office told the Daily Dot it will “review the bill.”

The passage of the bill was lauded by civil liberties groups.

“We’ve said for years that facial recognition and other biometric surveillance technologies have no place in schools, and this is a monumental leap forward to protect students from this kind of invasive surveillance,” Stefanie Coyle, the deputy director of the education policy center at the NYCLU, said in a statement. “Schools should be an environment where children can learn and grow, and the presence of a flawed and racially-biased system constantly monitoring students makes that impossible.”

Albert Fox Cahn, the executive director of Surveillance Technology Oversight Project (STOP), said the group urged Cuomo to sign it and noted that facial recognition is known to have a racial bias.

“Facial recognition is biased and broken, and it has no place in the classroom,” Cahn said in a statement. “If used in schools, facial recognition will become yet another part of the surveillance-to-prison pipeline. Students of color shouldn’t have to fear arrest simply for showing their face in class.”

Meanwhile, the bill drew condemnation from Lockport Central School District Superintendent Michelle Bradley, who said she was “disappointed” over the bills passing, according to the Lockport Union-Sun & Journal.

On a national level, members of Congress have introduced a bill that would ban government and law enforcement use of facial recognition technology.

The “Facial Recognition and Biometric Technology Moratorium Act” would halt federal use of the technology until an act of Congress lifts a moratorium. It would also require states to have their own moratoria to receive federal grant funding.

The bill has received the backing of a number of advocacy groups. On Wednesday, Sen. Edward Markey (D-Mass.) announced that 15 lawmakers in total have co-sponsored the bill.