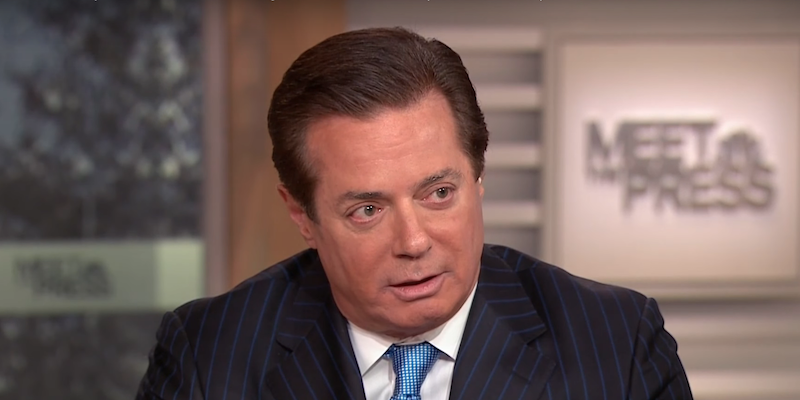 Manafort has also been charged with obstruction of justice.

The court filing claims that Manafort and Kilimnik “knowingly and intentionally attempted to “influence, delay, and prevent the testimony of any person in an official proceeding.”

A witness told investigators recently that Manafort had attempted to persuade them to lie about a lobbying activity the two had been involved in together.

Manafort is currently under house arrest on a $10 million unsecured bail awaiting two trials scheduled to begin later in the year, one in Virginia starting July and the D.C. trial in September. Previous counts filed relate primarily to bank fraud and undeclared previous work for a foreign government.

Kilimnik, originally from Moscow in Russia, now becomes the 20th person charged as part of Mueller’s ongoing investigation. He had previously been named in court documents as “Person A” and was noted as having had ties to Russian secret service.