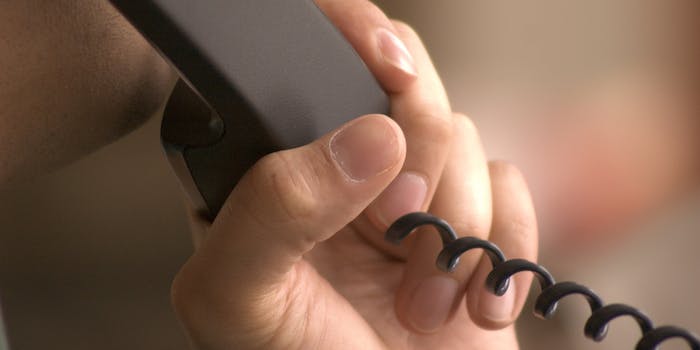 Mood disorders can be dangerous. This app may be able to help.

When people without mood disorders get excited, an impulsive shopping trip might culminate with an unnecessary sweater, or overpriced drinks. When we get deeply sad, despair can creep and strangle and make it feel like agony to step out of bed. But these emotions, no matter how soaring or cutting, are manageable. They result in headaches, not death. For people with mood disorders, oscillating between madcap and miserable can result in job loss, ruined marriages, suicide, and permanent sorrow.

This is why researchers at the University of Michigan are working to make tools to help people manage their mood disorders. Right now, they’re working on an app that will monitor people for major mood swings.

“When someone is in a full-blown manic state, their insight is gone. They’ll tell you that they’re absolutely fine, that things are so great they just bought five new cars and a Greek island,”  Melvin McInnis, a psychiatrist working on the project, told Nautilus. “But if we had gotten to them two weeks before, then they would say, ‘Yeah, you’re right, I was starting to wind up.’”

To prompt people to seek help before they escalate, researchers are creating an app that uses voice detection to anticipate major mood swings in order to aid early detection. McInnis, along with computer scientists Emily Mower Provost and Zahi Karam, developed an algorithm that can estimate whether a speaker is depressed or manic. The team wants to fine-tune its voice detection so it can use the app to fully predict mood swings. Right now, the team has a small test group carrying around smartphones with the team’s speech software.

It’s important for people with mood disorders to seek professional medical treatment. People who have mood disorders should never just browse the App Store and download something claiming to fix emotional problems. This app would be a tool meant to help people access the proper treatment; it’s not a substitute.

Of course there is a major privacy sacrifice to be made if you want to use this app: People will have to voluntarily have their conversations recorded and analyzed, which could make some potential users balk… even if they’re mainly listening to changes in tone and inflection, it’s still weird to think of scientists having access to everything you say. But for potential users who have suffered calamity because of their mood swings, voluntary surveillance might be a worthwhile trade-off. The app is still just an idea, and the software is only in early test stages, so it’s too soon to predict what the scope of this project will be. But it does illustrate how researchers are adapting contemporary day-to-day tech tools for medical projects.