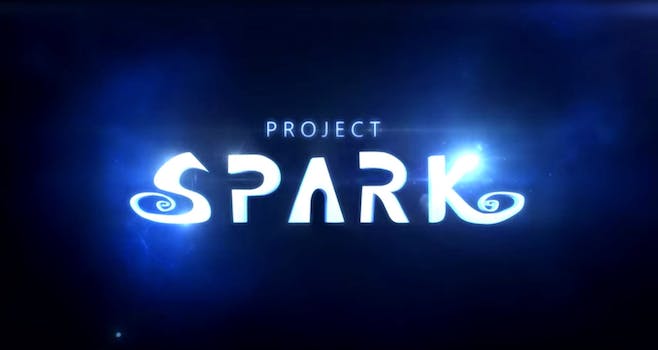 The spark is gone.

When Microsoft introduced Project Spark in 2013, no one was sure exactly what it was. Now, three years later, we can say with certainty that it’s one thing: dead. Microsoft has announced it is pulling the plug on the project.

According to a blog post from the company, Project Spark will no longer be available for download from the Xbox Marketplace or the Windows Store. The switch will be flipped on online services on August 12, 2016, effectively marking the death of the quirky initiative.

The news comes just a few months after Project Spark shifted to a free model. Microsoft refunded users who had recently purchased downloadable content or full-license games. The company also declared that it was shutting down active development of the platform.

The death of Project Spark was likely inevitable from that point on, though it never quite got off the ground in the first place. Microsoft offered up a variety of unclear descriptions that marketed Project Spark as a make-your-own-game system, but never fully executed on the promise of that pitch.

Project Spark was intended to be a multi-platform effort that would scale from smartphone to console and fit on any screen. The failure of Microsoft’s own mobile platform and fall behind Sony in the console wars likely didn’t help generate excitement for the idea.

Users of the platform—few as there may be—will want to make sure to download their created content before the servers shut down on August 12 so they can still access it offline.