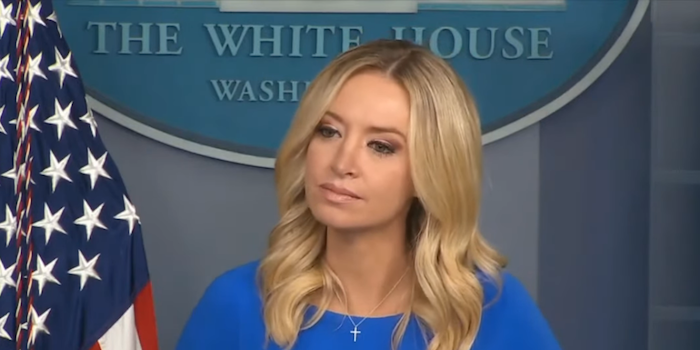 It's the ghost of interviews past.