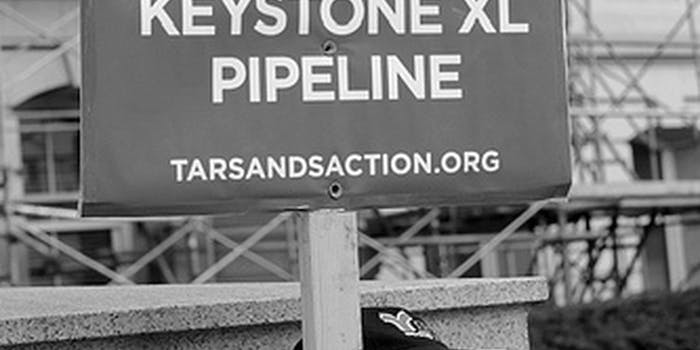 A bill that would have approved the construction of the Keystone XL oil pipeline was defeated in the U.S. Senate by a vote of 59 to 41 Tuesday night.

The bill needed a supermajority, or 60 votes, to pass.

The defeat of the controversial oil pipeline is seen as a significant victory for most Democrats, but a major loss for Dem. Senator Mary Landrieu of Louisiana who spearheaded the efforts.

Senate has voted AGAINST the Keystone XL Pipeline by a margin of 55 yes to 41 no. pic.twitter.com/0O8DTXbofE

Finishing the Keystone pipeline would create 35 permanent operator jobs – and none in La. http://t.co/Va6mtptQoV pic.twitter.com/bFy2OeGhMS

The vote, which is the culmination of years of controversy over the project, was marked by protest.

A May 2014 Washington Post-ABC News poll found that 65 percent of Americans supported construction of the pipeline while 22 percent opposed it. Congressional Republicans are expected to take the issue to a vote once again next year when they take control of both the U.S. Senate and House of Representatives.

Photo by tarsandaction/Flickr (CC BY 2.0)