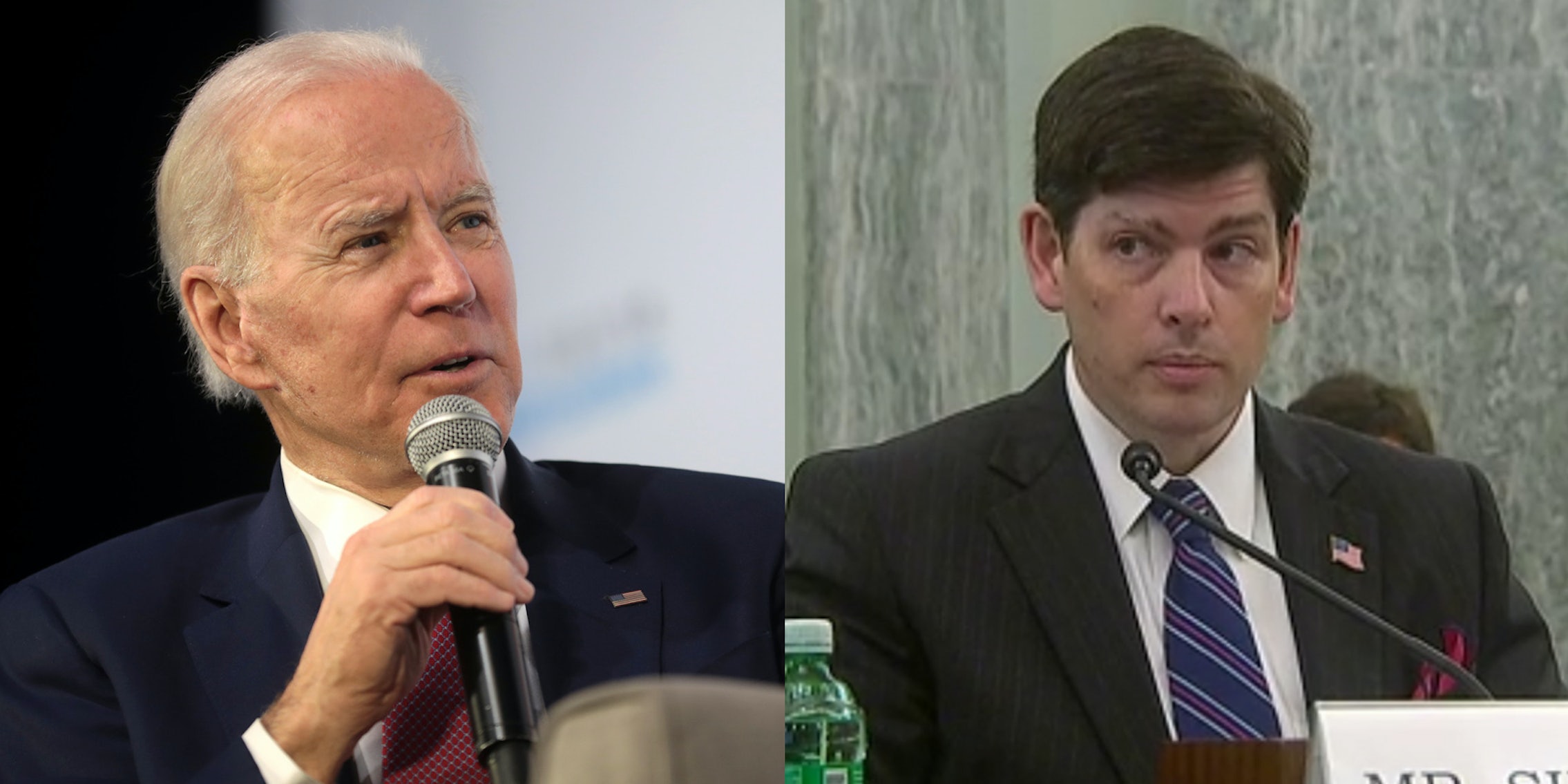 The Senate Republicans’ gambit to deadlock the FCC failed

Senate Republicans appeared to be trying to block Biden. But their strategy failed.

As the days continue to tick down until President-elect Joe Biden’s inauguration, he has been naming people to dozens of positions within the government.

But shortly after the election, it appeared that Republicans in the Senate hoped to gum up one agency and potentially block Biden from filling it out: the Federal Communications Commission (FCC).

In early December, the Senate rammed through the nomination of Nathan Simington, a person handpicked by President Donald Trump to serve on the FCC whose selection was fraught with controversy because of his connection to the president’s much-criticized social media executive order that targeted Section 230 of the Communications Decency Act.

Simington, a Republican, replaced Michael O’Rielly, whose re-nomination was withdrawn by Trump after he raised concerns about the FCC’s authority to carry out the Section 230 executive order. Since he was eventually confirmed, Simington currently leaves the agency in a 2-2 deadlock down party lines with Chairman Ajit Pai stepping down on Wednesday.

The goal of getting Simington onto the FCC quickly seemed to be so that Senate Republicans would be able to hold off or slow down any pick Biden made to fill out the five person agency by keeping it in a 2-2 deadlock.

If Republicans were able to hold onto the majority in the Senate—where FCC commissioners need to be confirmed—after the Georgia runoff elections, they would have been able to keep the agency deadlocked, thus holding off off any votes that would go down party lines.

Even Republican FCC Commissioner Brendan Carr admitted that he hoped this strategy to deadlock the agency would play out while speaking with Fox Business just ahead of Simington’s nomination.

But that gambit hit a crushing roadblock when Raphael Warnock and Jon Ossoff were able to defeat Sen. Kelly Loeffler (R-Ga.) and Sen. David Perdue (R-Ga.) earlier this month. Those losses gave Democrats a thin majority in the Senate, with Vice President-elect Kamala Harris being the tie-breaking vote, making any Biden FCC pick much more likely to make it through Congress’ upper chamber.

Democratic control of the Senate could also give Biden, who has yet to announce who he will name as the chair of the agency or who he’d want to fill the final open spot, more latitude on who he might choose to fill out the FCC.

It’s possible that with a Democratic majority in the Senate, Biden decides to pick a more progressive candidate rather than someone who is more moderate and could have potentially appeased Republicans if they were in control.