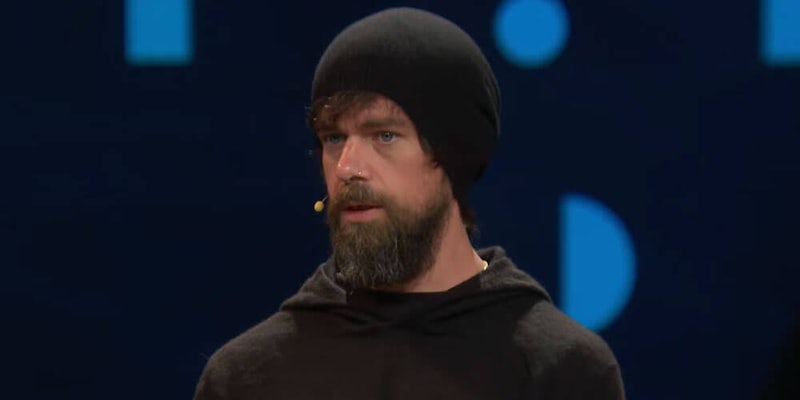 The group, known as The Chuckling Squad, hijacked Dorsey’s account in August and sent out numerous anti-semitic and Nazi-related tweets.

The hack was allegedly carried out thanks to a technique known as SIM-swapping, in which a hacker convinces a victim’s mobile carrier to transfer their phone number to a SIM card in the hacker’s possession. The hackers were then able to use Twitter’s text-to-tweet feature, which has since been discontinued.

A leader in the group, referring to themselves as “Debug,” claimed the arrested member, who is reportedly a minor, was taken into custody roughly two weeks ago.

“He was a member of Chuckling Squad but not anymore,” Debug said. “He was an active member for us by providing celebs/public figure [phone] numbers and helped us hack them.”

When asked whether the individual in question had been arrested, Motherboard received the following statement from the Regional Enforcement Allied Computer Team (REACT), overseen by the Santa Clara County District Attorney’s Office.

“We applaud the efforts of all the law enforcement agencies involved in this arrest,” authorities said. “REACT continues to work with and assist our law enforcement partners in any way we can. We hope this arrest serves as a reminder to the public that people who engage in these crimes will be caught, arrested and prosecuted.”

The Chuckling Squad has previously made headlines for compromising the Twitter accounts of other high-profile individuals including YouTube creators James Charles and Shane Dawson.