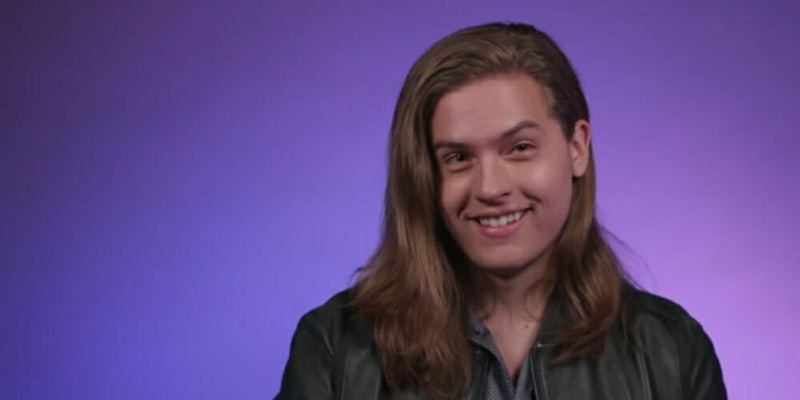 People were shocked to see some rather concerning tweets coming from Dylan Sprouse’s Twitter account on Monday morning.

As it turns out, The Suite Life of Zack and Cody star’s account was hacked. Sprouse wrote on Twitter that he was able to regain control of his account on Monday evening.

Gained my account back, got hacked obviously… as if these idiots didn’t make it easy enough to tell. Think it’s and cell service provider thing. Fixing it ASAP but I’m in Tokyo with Barbara for our anniversary so thanks for the patience everyone and sorry for the trouble

It seems there were two hackers who were seeking to gain followers on their personal Twitter accounts, as they dropped their user names in one of the tweets.

I’ll give Dylan Sprouse the benefit of the doubt that he was hacked. But the real question is “Who’s retweeting this?” pic.twitter.com/U7yjxRyJAX

They also made a mess of Sprouse’s account, @dylansprouse, by blasting offensive comments to his nearly five million followers.

As expected, Sprouse’s followers were confused and wanted answers.

lmao what is dylan sprouse up to pic.twitter.com/vP6V80wuZQ

“lmao what is Dylan Sprouse up to?” one Twitter user asked.

Many had their own theories as to who hacked Sprouse.

Some joked that it could be the manager of the fictional Tipton Hotel from The Suite Life of Zack and Cody or even the ghost in suite 613. If you know, you know.

“I have an idea who hacked Cole & Dylan Sprouse and he’s tired of them recking his lobby,” one Twitter user wrote.

I have an idea who hacked Cole & Dylan Sprouse and he’s tired of them recking his lobby. pic.twitter.com/ncib04ptQG

Dylan Sprouse just got hacked; I think I know who did it pic.twitter.com/z8x9aZCoX5