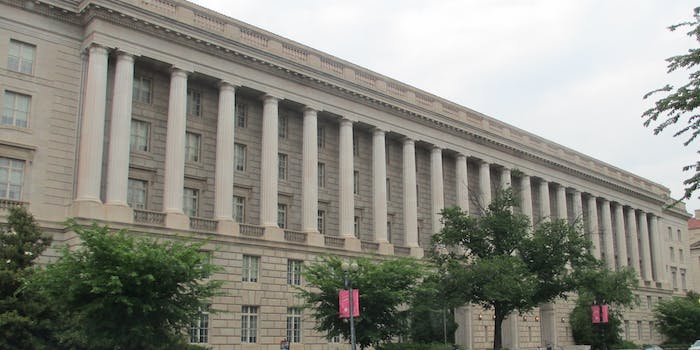 It's a long way to inbox zero.

Someone may have just hit control + Z on scores of previously missing IRS emails.

The emails have a whiff of scandal, both because they went missing and were so hard to find, and because in a recent crackdown on nonprofit groups applying for tax-exempt status, an audit found that the IRS disproportionately targeted conservative ones.

In June, IRS chief John Koskinen testified before the House Oversight and Government Reform Committee that a computer belonging to Lois Lerner, director of the Exempt Organizations Unit, had crashed in 2011, taking with it two years’ worth of emails. Lerner has since resigned, and was mum both times she was called before Congress to testify.

But, despite the odds, six months’ of those emails have since been recovered.

They’ll take up to a few weeks before they’re in a readable format, the aides said.