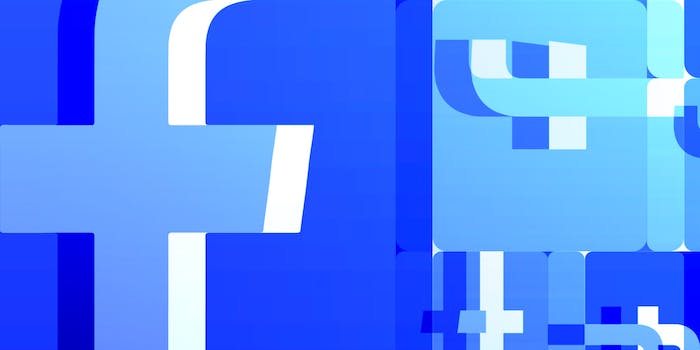 It’s a huge change for the social network that’s amassed 600 million monthly users on its private messaging platform by requiring them to use a Facebook account.

Since Facebook split Messenger into a standalone app last year, it was only a matter of time before the company allowed non-Facebook users to download and chat with friends. And with the addition of Messenger for Web, it’s possible to connect with friends without giving up too much data on multiple platforms.

When you sign up for a Messenger account, it will now ask you to login with Facebook or provide an option for non-Facebook members. The app requires a name, phone number, and photo so friends can identify you, but it’s much less information than the official Facebook app has access to. 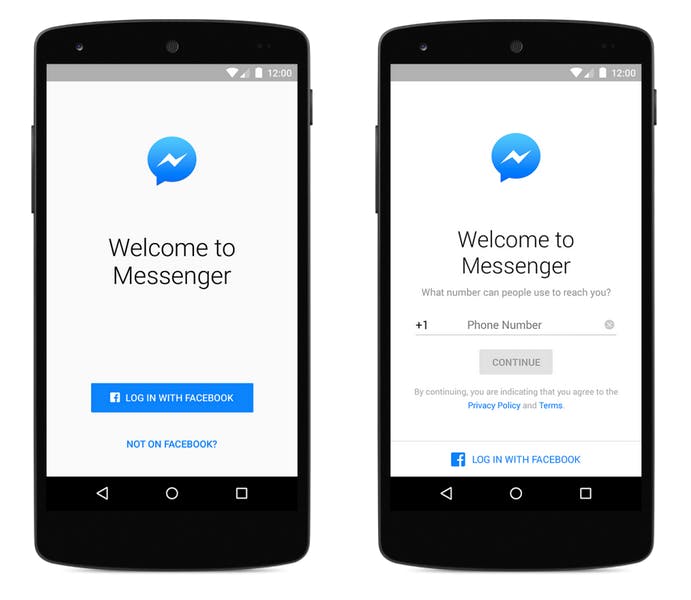 In recent months, Facebook has also added a bunch of new features that make Messenger more than just a chat app—the ability to send payments, chat with businesses, and let third-party developers make apps for Messenger. By opening it up to people who don’t have a Facebook account, people can use Facebook services beyond just messaging friends. And it could potentially convert non-Facebook users into users tied to the big blue social network.

The other possibility is that by opening up Messenger to anyone, Facebook is running the risk of losing users who only have a Facebook account specifically to chat with friends they only know through the service. If you’re one of those people who mostly uses Facebook privately via messages, you might not have any reason for a Facebook account anymore. Of course, that number is likely much smaller than the number of potential users Facebook can onboard by offering Facebook-free Messenger.

The company is rolling out the new login feature in just a small handful of countries: the U.S., Canada, Peru and Venezuela. Facebook is also making in-roads in South America through its Internet.org initiative, the program that brings an “on-ramp” to the Internet to developing countries where hefty data fees prohibit access to vital online services. The company already launched Internet.org in Colombia, and CEO Mark Zuckerberg met with Peruvian president Ollanta Humala earlier this year.