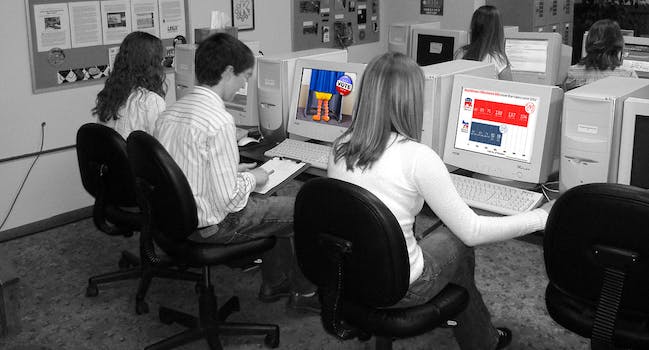 There are more than 500 major races Tuesday. Here's how to keep up.

There are over 500 major races coming up on Tuesday, so it’s easy to feel overwhelmed and check out. But there’s a wealth of good ways to understand it all too.

We’ve put together a collection of the best news sources to watch while the votes are coming in and getting counted. There are a whole lot of voices talking about there, here’s who to listen to: