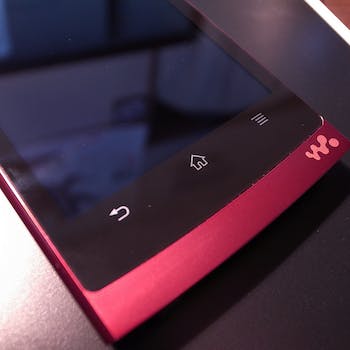 – You can pick it up or put it down. Whatever you like. Completely customizable.

– It has Wi-Fi to access the internet. (The internet has music on it.)

– It isn’t limited to one genre of music. If you have multiple favorite types of music, you can play every single kind. (Rap and country too.)

– We haven’t tried, but you can probably listen to jazz on it.

– If there’s a band you like, you can listen to their albums with it.