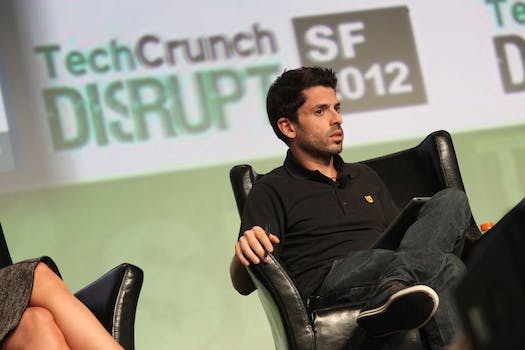 Is Grindr about to be sold?

The buyer could be very interesting.

Grindr, the most popular location-based dating app for gay men, is apparently up for sale. According to a report by Bloomberg, the company “has hired Raine Group LLC to advise it on a possible sale.” Details about the sale are scarce, but the sale of a successful company in a crowded field like mobile dating apps is a pretty big deal.

Launched in 2009, the company boasts on its website that it has “five million users in 192 countries.”

The company generates revenue through local ads as well as offering a premium model. The premium version costs $11.99 a month and offers some extra features and an ad-free experience. In 2014, the New York Times reported that “76 percent of the company’s revenue” came from premium subscriptions. (Grindr CEO Joel Simkhai did not return a request for comment.)

A profile of  Simkhai in 2014 said that the company had around 30 full-time employees and had not taken “any outside investment.”

It’s being floated by several news organizations that the most likely buyer for Grindr will be media giant InterActiveCorp. The company has seemingly cornered most of the heterosexual Internet dating market, claiming ownership to several services like Tinder, OKCupid, Match, and HowAboutWe. Grindr would be the company’s first product marketed exclusively to gay men. (Probably worth noting that IAC’s chairman is Barry Diller, the famous billionaire whose unclear sexuality has been called out in the press for years.)

Sources familiar with the sale told Bloomberg that they did not know how much the company would go for. For some scale, in 2014, a Silicon Valley investor sold his “11 percent stake in Tinder to IAC for about $55 million” which valued the (more popular but less profitable) company at $500 million dollars.