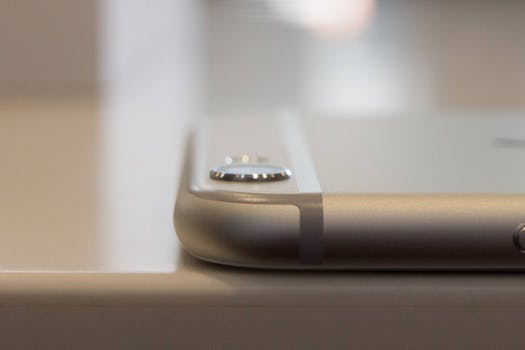 Google is a stablizing force in photography.

Google rolled out a major update to its iOS app on Friday that brings image stabilization technology and makes the iOS-made Live Photos produce images that can be better shared across platforms.

The update, announced by a post on Google+ by the Google Photos account, will help counteract shaky hands, bumpy roads, and anything else that may result in a blurry or inconsistent image.

The Google Photos app is now equipped with advanced stabilization and rendering features that were first implemented in Google’s Motion Stills app, designed to create Live Photos. The technology allows the app to freeze the background in Live Photos and better capture and process sweeping movements.

The stabilization is accomplished through algorithms trained to compute a virtual camera path. The algorithms, which were fed hundreds of millions of images to learn how to achieve its task, then recast videos and short bursts of photos as if they were filmed using stabilization equipment.

Google also address the fact that Live Photos remain difficult to share with any non-iOS device by turning the moving images into .MOV files saved to the device’s camera roll. From there, the file can easily be transferred to another platform, including Android, which doesn’t have a Live Photos equivalent yet.

The update also adds a function that is a little less flashy but still welcome: the ability to sort photos in albums chronologically or by most recently added. Google said the feature is live on the web version of Google Photos as well, and will arrive for Android soon.