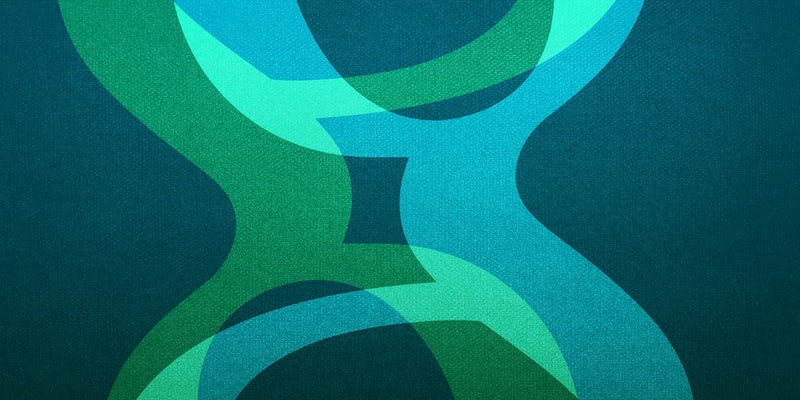 On Google, Apple, and Silicon Valley’s Homeric struggle with diversity

It’s time we talk about our expectations—and think about why we continue to congratulate companies when they feature women and people of color onstage at large tech conferences.

These women represented half the speakers onstage Thursday. But considering Google’s outspoken efforts to improve diversity in the tech industry, notably leading the charge in Silicon Valley to release diversity data on employees, it shouldn’t be too surprising.

Across Twitter people called it out and appeared pleasantly surprised.

Women represented. Cheered me up. #io15

Google’s event demonstrated the stark difference between Google I/O and Apple’s Worldwide Developers conference, which will take place in a couple weeks. Apple rarely, if ever, features women or people of color onstage to represent its company, as I’ve written about time and time and time again.

I’m tired of writing that same story. It shouldn’t need to be written. It should be obvious to companies that representing diversity onstage at major tech events is important, as it not only reflects upon the company but also the people who use its products. Google, for its part, regularly features women as prominent speakers at events. Apple just hasn’t caught up yet.

And yet, we are at a time in our industry when biases toward diverse talent are so prominent that we publicly celebrate when it appears that a person or a company pushes back.

It’s not disruptive to be diverse. It’s just the right thing to do.

But the discussion and expectations around amplifying diverse voices has increased recently. People are no longer accepting the status quo. It’s no longer OK for white, male employees to be the only chief representatives of a growing population that’s made up of people from different genders, races, sexual orientations, and economic backgrounds—all of whom use the products they are iterating, changing, and updating all the time.

I am among the people breathing a sigh of relief today—not because Google did something really disruptive by (gasp!) having women explain software and services to what appeared to be a male majority. It’s not disruptive to be diverse. It’s just the right thing to do.

Other companies—I’m looking at you, Apple—have yet to figure that out yet.

Our expectations need to change. We shouldn’t expect that only white men will take the stage to introduce new products. We should expect companies to represent the people who use their products.

Unfortunately, I’m still writing the story that positions Google as another leader in diversity initiatives. The company’s efforts to have a variety of talented people speak on Thursday was great, to be sure, and perhaps, like in other areas including releasing workforce statistics, other major companies will copy Google.

In the meantime, I can’t wait until the day our industry’s minds aren’t collectively blown when women and people of color are featured prominently at high-profile events. Because we will have come to expect it.