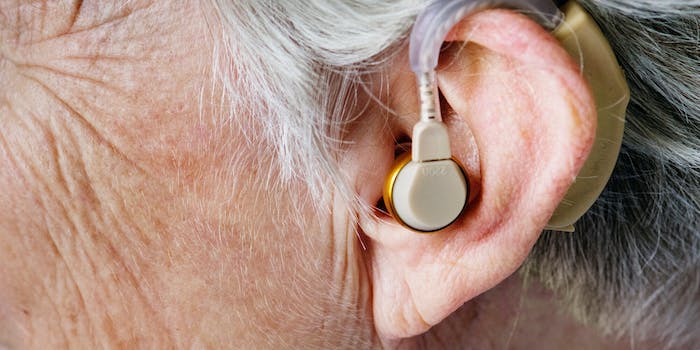 Google is working on hearing aid support specifically for Android

The news is music to our ears.

According to the Verge, Google announced on Thursday that it created a native hearing aid support to pair and stream Android devices through hearing aid devices. Google worked with Danish hearing aid manufacturer GN Hearing on the new specifications, called Audio Streaming for Hearing Aids, or ASHA.

The support will be battery-efficient and provide high-quality audio with low latency. While hearing aid manufacturers have had difficulty keeping up with Android devices, hearing aids using these specifications will be able to directly connect to an Android device via Bluetooth without the use of intermediaries. ASHA will also allow hearing aids to be used as headphones, so the user can make calls or stream music or video.

According to VentureBeat, Google’s lacking hearing aid integration for Android devices has long troubled people who are hard of hearing. GN Hearing previously made an app itself for its aids, but only for Samsung Galaxy phones.

GN Hearing’s ReSound LiNX Quattro and Beltone Amaze hearing aids will be the first to be built with the specifications for the upcoming device update. Google has published the new specs online as open source for other hearing aid companies to use when building devices compatible for Android devices.