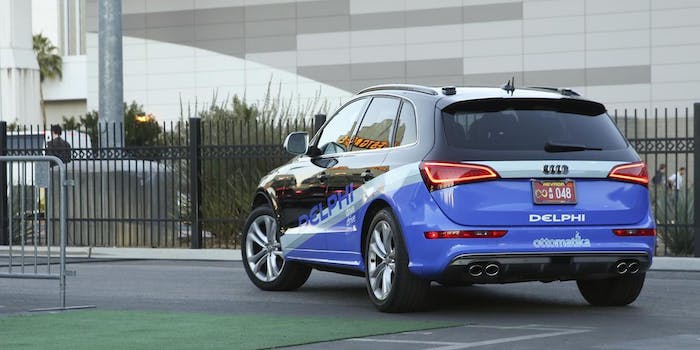 [Update 6/27]: In a statement from Delphi, the company has added further clarification and now claims that the two vehicles were never in any danger of colliding. The statement claims the original report from Reuters was incorrect, though the news agency has said it stands by its original report.

The most futuristic car crash in the history of humanity almost took place in Palo Alto, California, this week, when one of Google’s self-driving cars cut off another automated vehicle on a city street. Both cars were under the control of their respective computers, and they didn’t actually collide, but the close call marks a first as driverless vehicles increasingly expand beyond their limited test zones.

John Absmeier, the global business director for Delphi Automotive, was a passenger in his company’s automated vehicle prototype, a driverless Audi Q5, when it encountered one of Google’s self-driving Lexus SUVs.

Absmeier told Reuters that his vehicle was negotiating a lane change when the Google vehicle cut it off, causing the Audi to take “appropriate action” to avoid a crash.

The fact that no collision occurred is perhaps the most important takeaway from the story. Self-driving cars are appealing because of both convenience and safety. In this situation, two driverless vehicles running two different automated driving programs encountered each other in a potentially dangerous situation—one in which a human driver might have panicked—and both vehicles emerged unscathed. 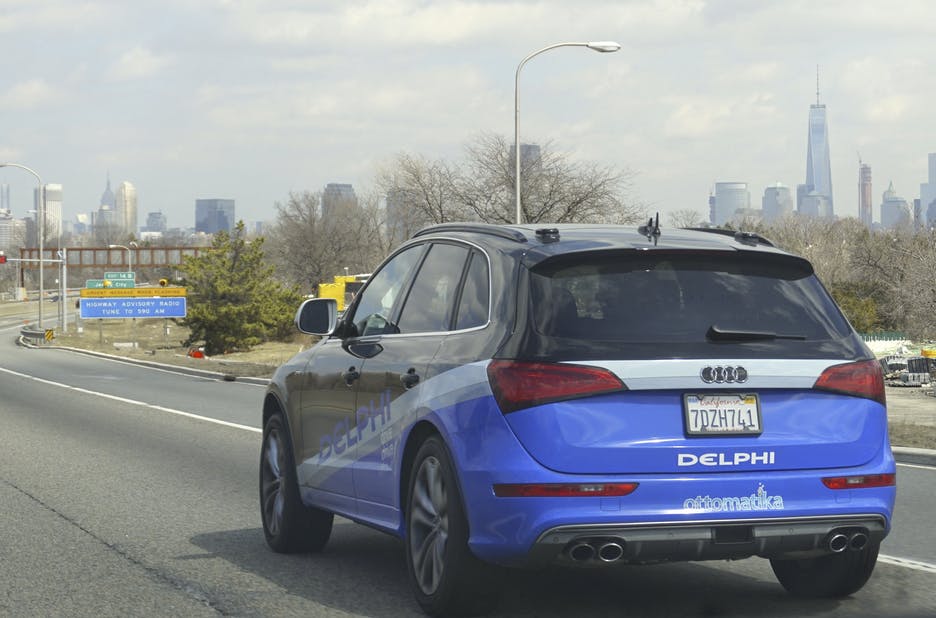