Want to pay with your Fitbit? The company’s newest acquisition could make that possible

There's one piece of bad news for Coin users.

Fitbit is buying mobile payment startup Coin, which means you may soon be able to ditch your wallet while you go for a run.

Fitbit is easily the most popular fitness tracker brand on the market. As of last year the company has sold over 21 million units, and in February it reported $1.86 billion in revenue for 2015. Today the company announced a purchase that may help those numbers grow, the payment technology company Coin. 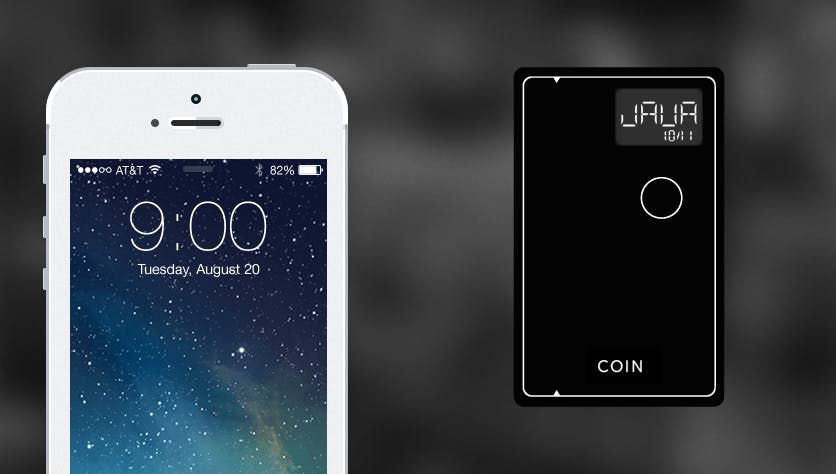 You probably know Coin as the programmable credit card that allows you to store multiple accounts on one high-tech card. Fitbit isn’t interested in the Coin card so much as the company’s NFC payment solutions. In Fitbit’s perfect world when you go running in the morning all you should need to take with you is your keys and your Fitbit. Leave your wallet at home, because you could buy a water by making the payment directly from your wrist.

Currently the company says there are no plans to implement payment platforms into their wearable devices in 2016, but this accelerates its ability to add the feature in the future. The deal covers the company’s key personnel and intellectual property for Coin’s wearables payment platform.

There is one sad bit of news for current Coin users, though: The acquisition excluded smart payment products like Coin 2.0. In a statement on their website Coin laid out the future for Coin 2.0 users. Basically, you can keep using your Coin until the battery dies and no more will be made.

Coin will no longer sell its line of smart payment products (Coin 2.0 has sold out). Your Coin product will work for the duration of its lifetime (the built-in battery lasts for 2 years without any recharging required). We recommend existing Coin users update to the latest version of the Coin iOS or Android mobile app.

Coin Rewards and the Coin Developer Program are being retired with this announcement. We understand that there may be questions, which is why we have created the FAQ below. You may also visit the Coin Support Center here.

It has been quite a journey and we want to thank all the customers, partners and team members who have supported Coin so far.

Currently, Fitbit’s rival Jawbone is the only fitness tracker that can make mobile payments, but those are limited to payments made with an American Express card.