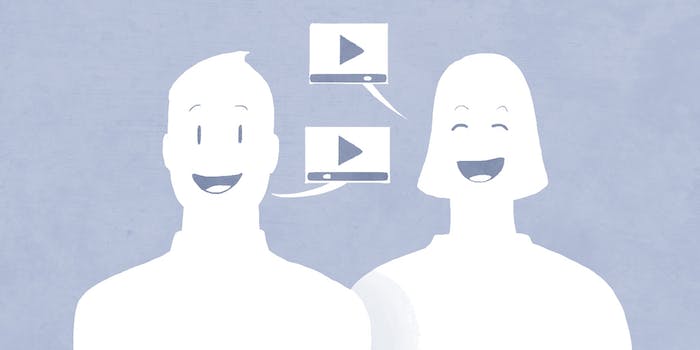 Video replies are added just like photo comments: press on the camera icon on the right side of your comments box, and search in your files for a video to post. 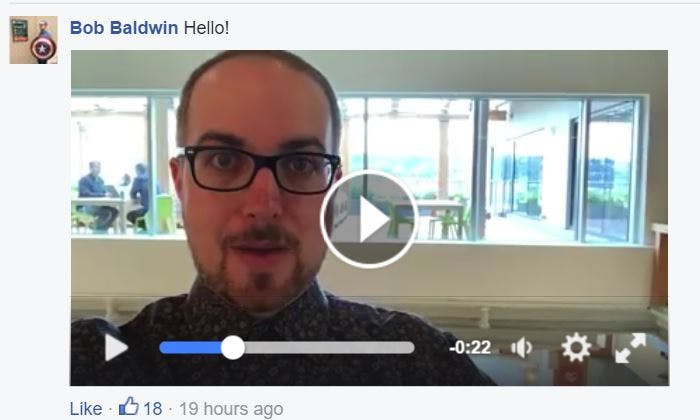 The addition allows Facebook to harness the power of this growing media and go head to head with video-oriented social media channels like Snapchat and Vine. The move toward online video content in the past few years has been dramatic, and by 2020 a staggering 82 percent of all consumer traffic will stem from the video, according to the Cisco Visual Network Index.

The “Videos in Comments” project was started by Bob Baldwin, the Facebook employee who created the social media site’s calendar view of events. He also lead projects at previous hackathons, adding stickers and photos in comments sections. Baldwin created a working prototype of the new video feature in just over a day with the help of other Facebook employees from around the world. The core “hackers” of the project include Hermes Pique and Sameer Madan who worked on iOS as well as Muhammed Ibrahim for the web app, and Billy Ng on Android.

Videos in comments are being rolled out worldwide. They can be uploaded as replies to people and pages as well as groups and events. The new feature is supported on desktop, iOS, and Android, so it’s time to get filming!