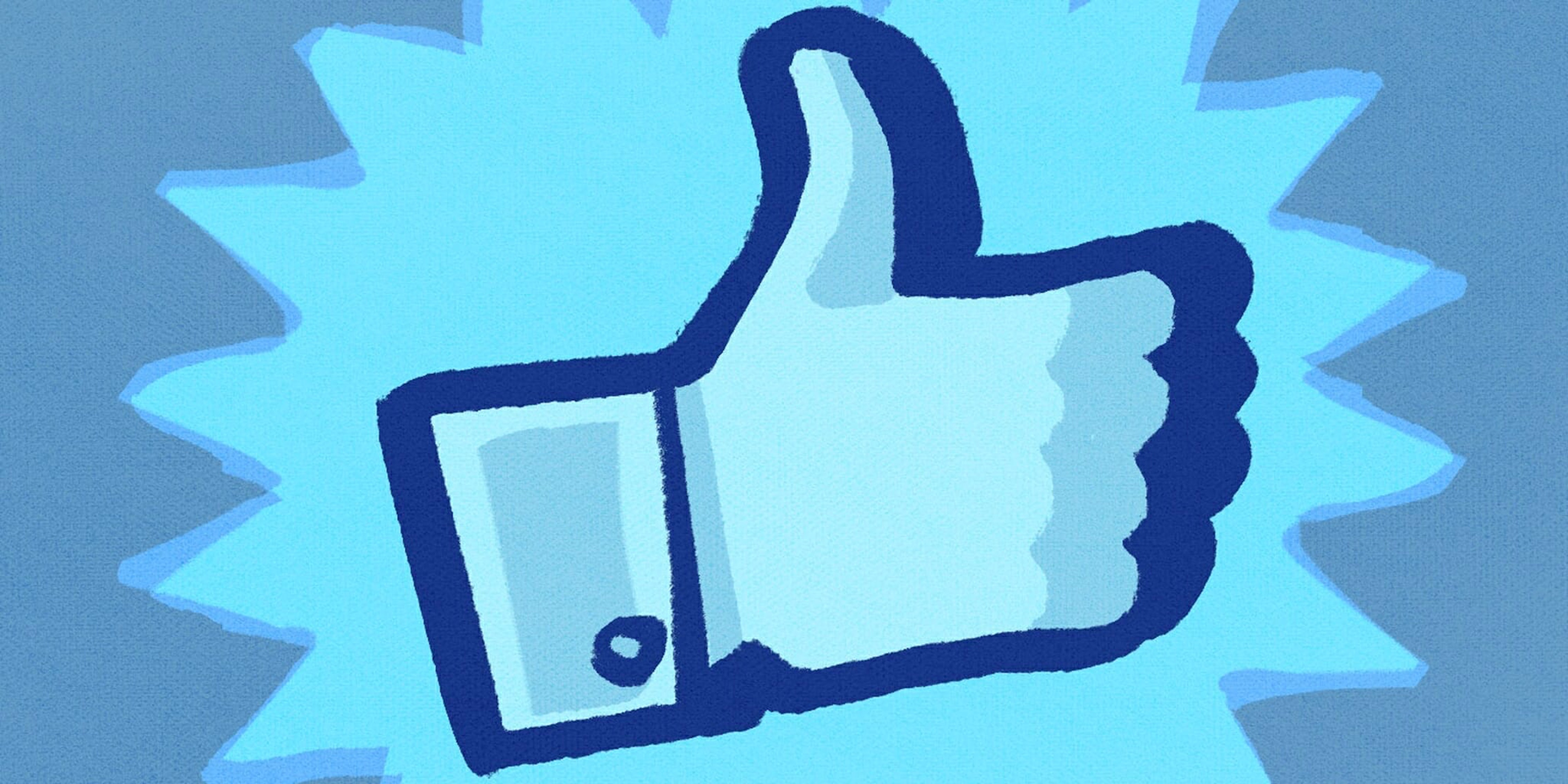 Soon you may be able to set a timer for your messages.

The company has tried and failed to clone Snapchat’s disappearing, photo-centric messaging service with Poke and Slingshot in the past, but this time the ephemerality is baked right in to Messenger, the app that 700 million people are using each month. Buzzfeed first reported the new features on Thursday. 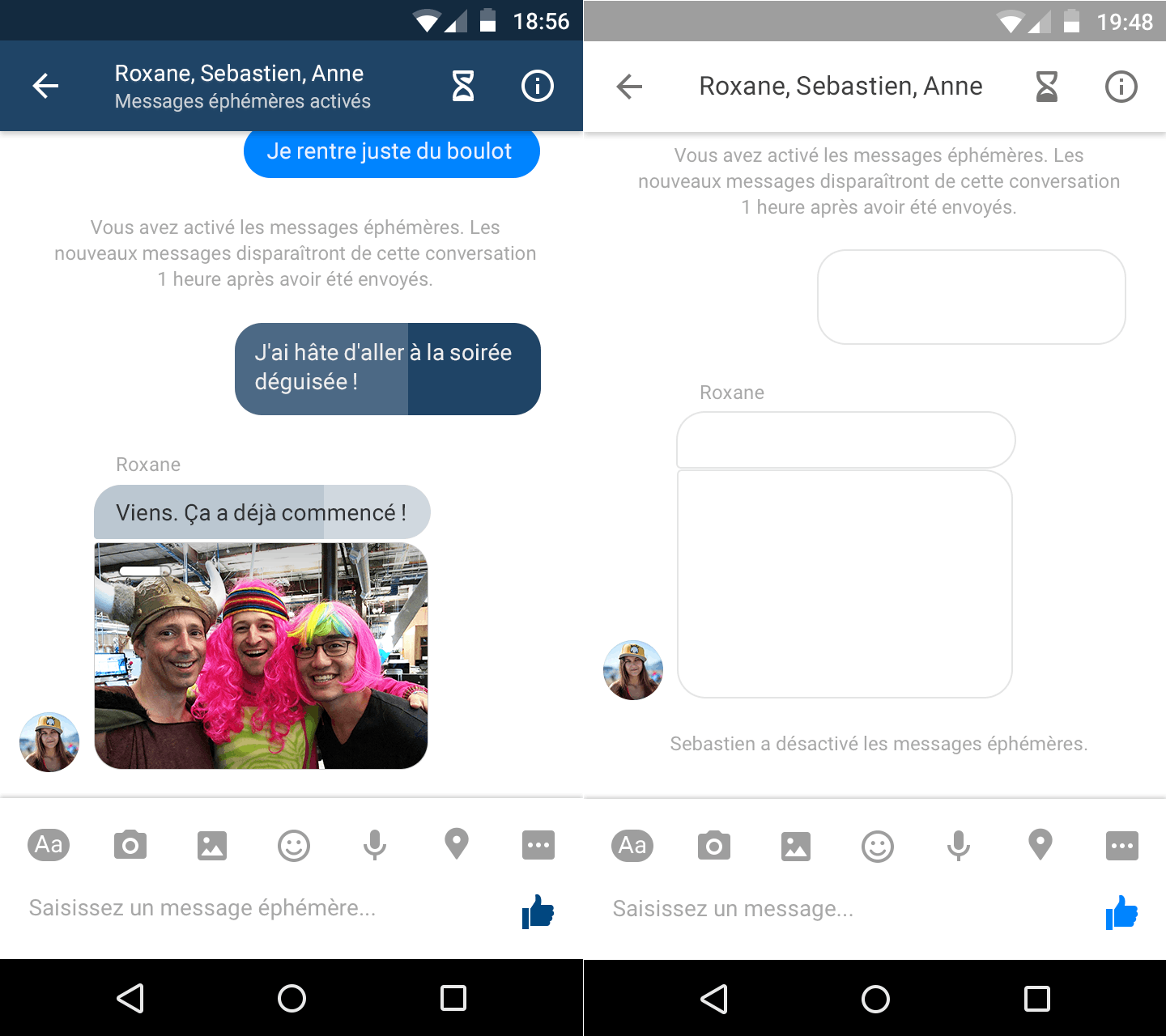 A spokesperson for Facebook confirmed the test in a statement to the Daily Dot:

We’re excited to announce the latest in an engaging line of optional product features geared towards making Messenger the best way to communicate with the people that matter most. Starting today, we’re conducting a small test in France of a feature that allows people to send messages that disappear an hour after they’re sent. Disappearing messages gives people another fun option to choose from when they communicate on Messenger. We look forward to hearing people’s feedback as they give it a try.

It’s not the first time Facebook has tested Facebook content that disappears. In 2014, the company tested an iOS feature that set expiration dates on posts shared with friends or public. And recent updates to profile pictures let you set a timer so your profile photo expires automatically. 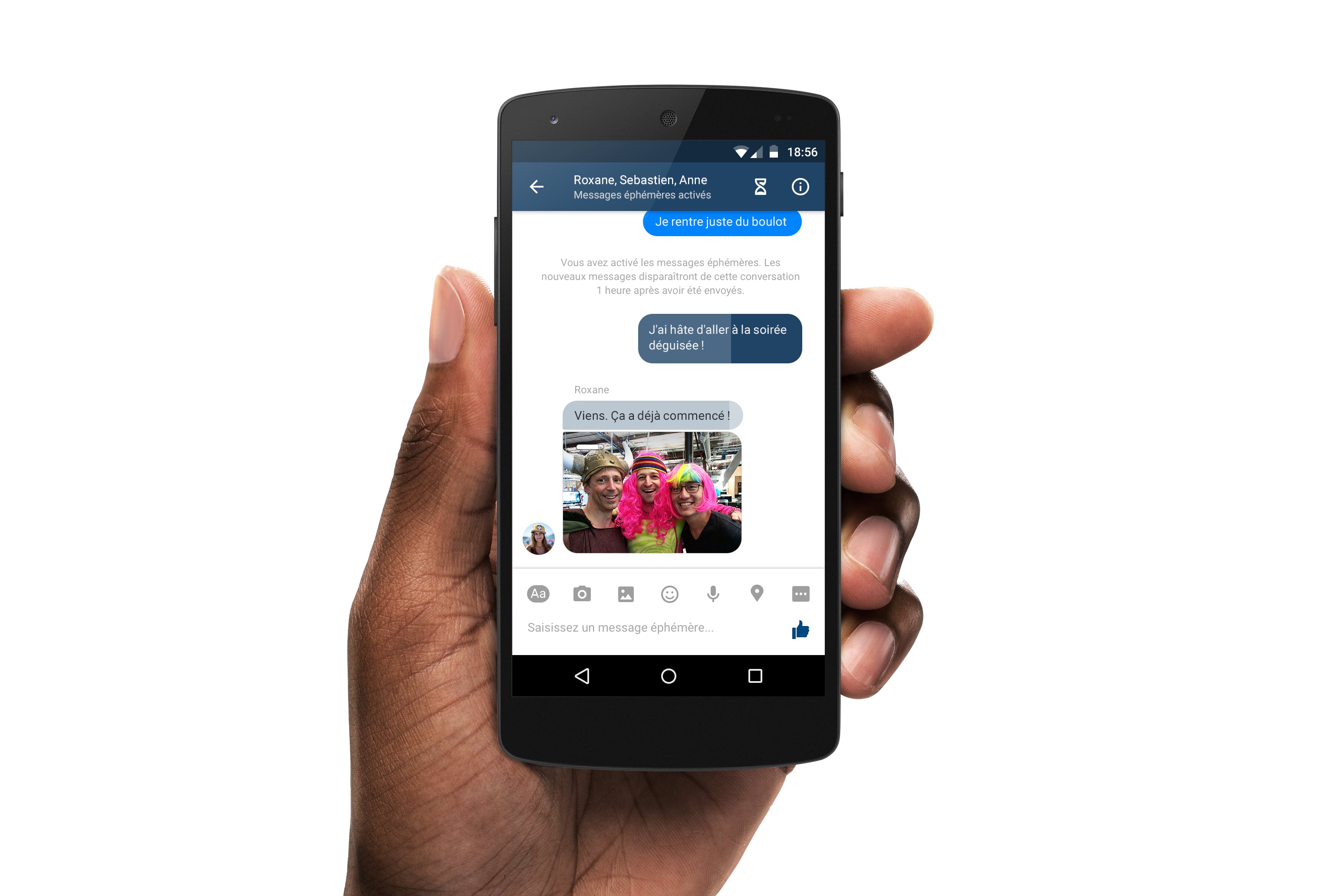 Disappearing messages are currently only available to users in France on iOS and Android, and while it may be available more broadly in the future, Facebook did not provide any additional information as to when and where that might be.

The news of yet another feature clone comes on the heels of Facebook’s launch of the new app Notify, a service similar to Yo that lets you subscribe to different channels and get news alerts via push notification.