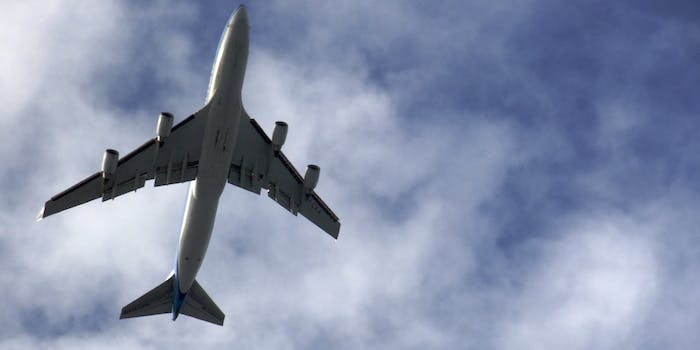 When the FAA’s computer ran out of memory, hundreds of planes were grounded

When your home computer runs out of memory, your web browser bogs down, windows fail to open, and applications act erratically. When the computer system at an air traffic radar facility runs out of memory, planes are stuck on the tarmac and hundreds of passengers are grounded indefinitely. That’s just what happened in Washington D.C. over the weekend, according to a new FAA report.

So tomorrow i leave for disney, but every flight out of dc just gon cancelled tomorrow and monday, greatttt

“The FAA identified a recent software upgrade at the Leesburg, VA, high-altitude radar facility as the source of Saturday’s automation problems,” the agency’s report reads. “The agency is working closely with its contractor, Lockheed Martin Corp., to prevent future occurrences.”

The upgrade referenced in the report was an update to the FAA’s En Route Automation Modernization software. The system, which just recently replaced the antiquated flight tracking software the FAA had used for 40 years, was updated with a feature that allowed air traffic controllers to run custom data queries.

According to the report, the data in these requests was supposed to be completely wiped from the system whenever the requester deleted them, but instead it remained in the system’s memory until there was no more space left.

The FAA has no explanation for why the issue wasn’t caught before the update was rolled out, but the agency has since removed the functionality entirely in order to prevent the issue from recurring.