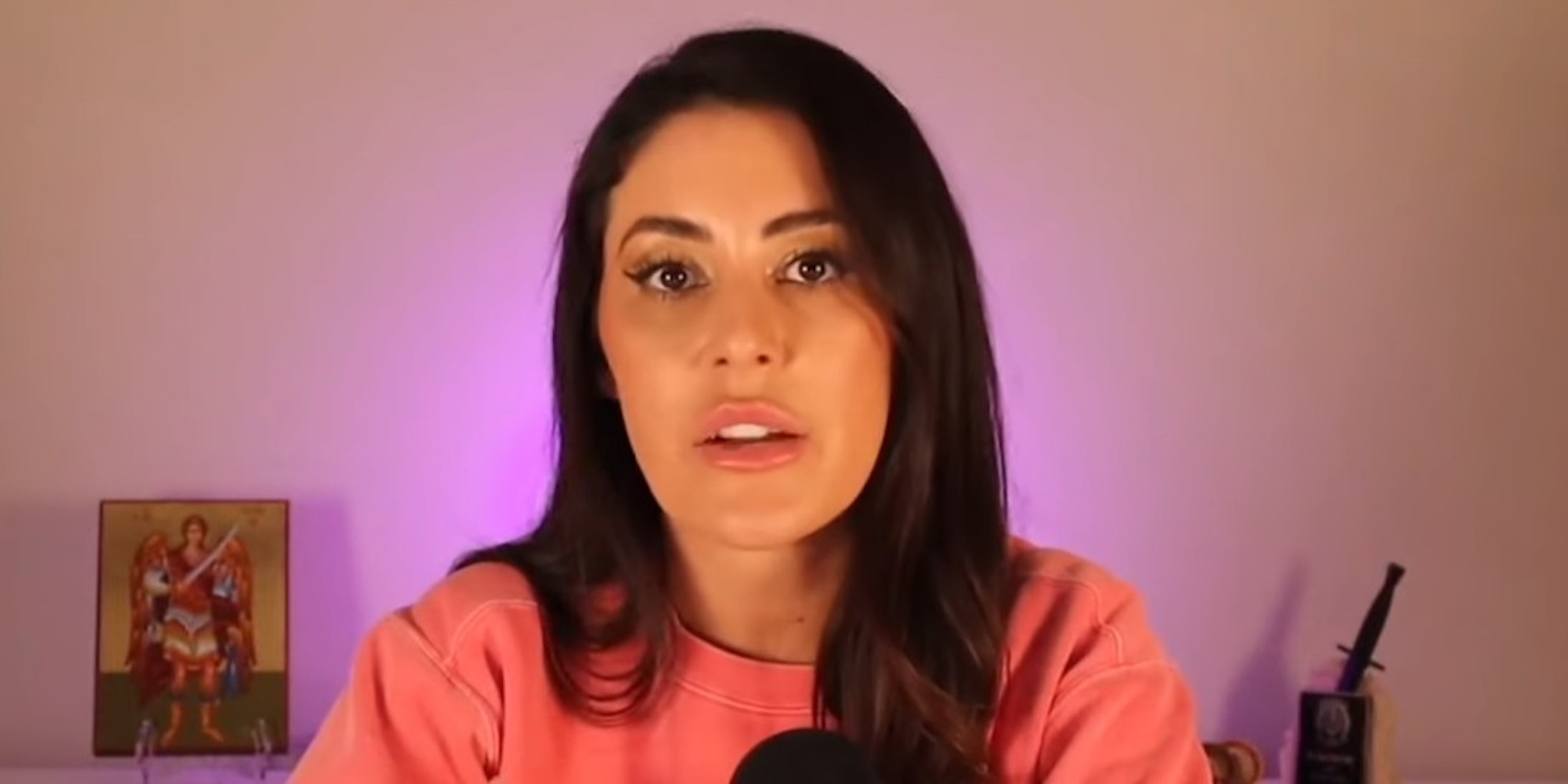 Rep. Anna Paulina Luna (R-Fla.) is the latest extremist the Sunshine State has sent to Congress.

Luna has a strange biography that includes recently suing a political rival for accusing her of witchcraft.

After her unsuccessful 2020 congressional run, Luna filed a complaint against Twitter with the Federal Election Commission for not verifying her account, then sued the FEC when it didn’t investigate. She subsequently agreed to dismiss the suit.

She had better luck convincing a court not to hold her liable for her husband’s service dog biting a young boy, however.

At some point, Luna wiped her primary Twitter account of all but one of her thousands of tweets prior to 2022.

Given the contents, it was a wise move for the Turning Point USA and PragerU alum to delete them.

Days after George Floyd’s death, she tweeted of the protests, “[Attorney General Bill] Barr may release Antifa communications to show which elites & politicians played a role in coordinating these riots. It’s time to expose these MARXISTS!” Luna also claimed that antifa is a “terrorist org” that’s “paid to riot.”

In November 2020 she wrote, falsely, “Below are states & #’s of votes Dominion software switched from Trump to Biden.” The tweet included a chart with the made-up claim that Dominion Voting Systems changed thousands of votes—220,000 in Pennsylvania alone.

In 2018, Luna suggested that 500 criminals should be sent to Rep. Alexandria Ocasio-Cortez’s (D-N.Y.) apartment but lamented, “I don’t think she has enough room.”

Luna didn’t delete her Twitter likes, though. She liked so many Trump tweets you’d think it was a side hustle. She also liked tweets by Stop the Steal organizer Ali Alexander as well as QAnon influencers Mike Flynn and Ron Watkins.

On her YouTube show last fall, Luna described Kanye West and Candace Owens as among “the most influential Black icons in American history.” The segment was about Ye and Owens wearing “white lives matter” shirts.

The episode was sponsored by the company that published Kash Patel’s bonkers children’s book, The Plot Against the King, about the 2020 election.

In increasingly deep-red Florida, she could be flexing them a very long time.