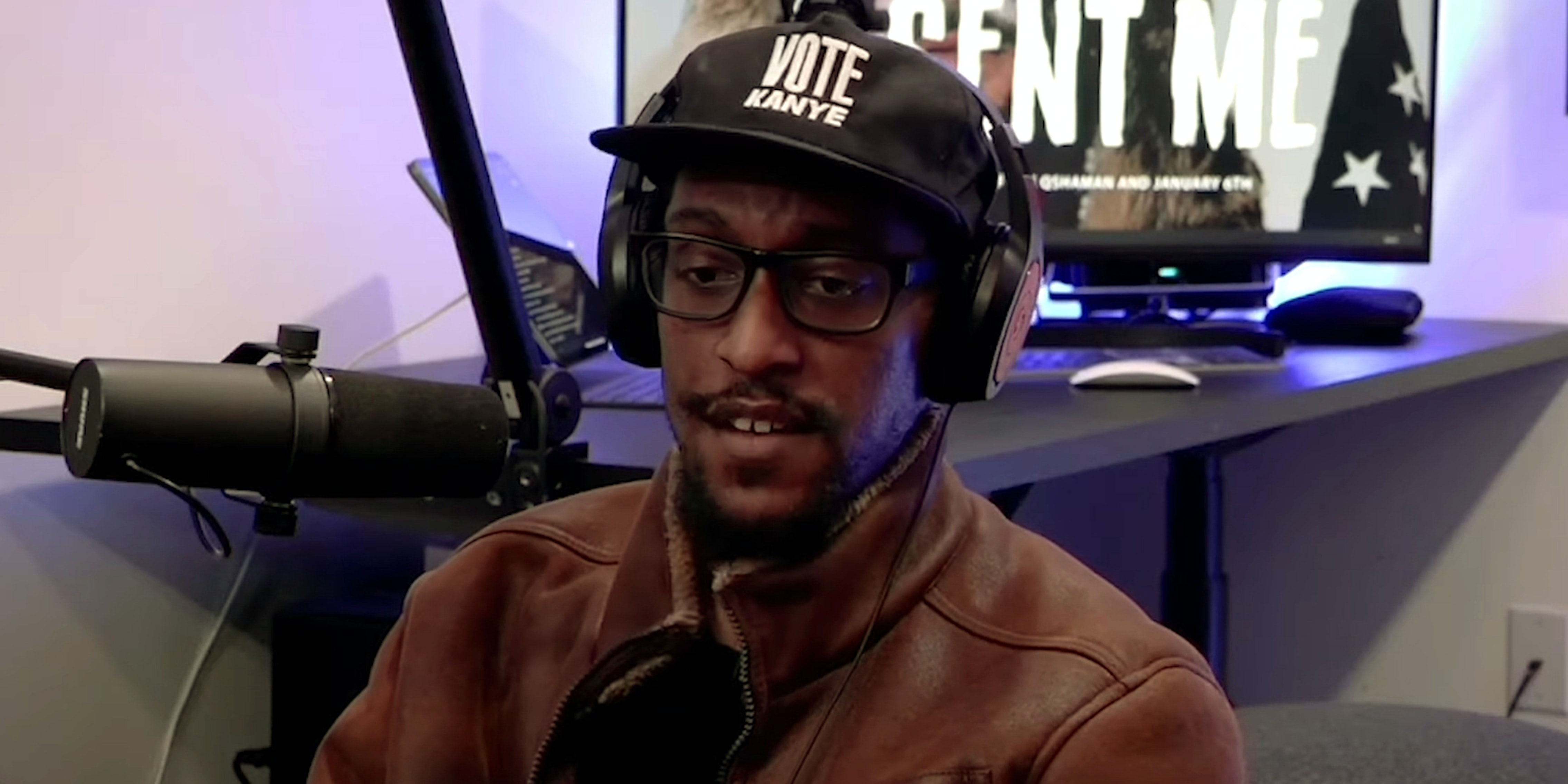 Ali Alexander returns to Twitter, boasts he could have destroyed the Capitol on Jan. 6 if he wanted to

'There wouldn’t have been a Cap left,' Alexander said.

Far-right influencer Ali Alexander says he could have destroyed the U.S. Capitol if he had chosen to on Jan. 6 in remarks made on his newly reinstated Twitter account.

Alexander, who claims his account was unbanned by Twitter owner Elon Musk this week after originally being removed following the 2021 Capitol riot, made the peculiar comment in response to criticisms from other Twitter users.

“If I desired violence on January 6th, which I didn’t, I would’ve planned for it and I’m a damn good planner,” Alexander said. “There wouldn’t have been a Cap left.”

Although Alexander was subpoenaed by the Jan. 6 Committee in late 2021, charges were never brought against him. Alexander spearheaded the “Stop the Steal” movement aimed at keeping Trump in power following his loss to then-presidential candidate Joe Biden.

Prior to the Capitol riot, Alexander appeared to suggest during numerous political rallies that violence could be used if Biden’s victory was certified.

At one such rally on Dec. 19, 2020 in Arizona, Alexander stated that he and his fellow protesters would do whatever was necessary to keep Trump in the White House.

“We’re going to convince them to not certify the vote on Jan. 6 by marching hundreds of thousands, if not millions of patriots, to sit their butts in D.C. and close that city down, right?” Alexander said. “And if we have to explore options after that…”

The evening prior to the failed insurrection, Alexander was also filmed chanting “Victory or Death” to a large crowd in Washington, D.C.

Despite Alexander’s attempts to downplay his involvement, an exclusive investigation by the Daily Dot found that the far-right figure attempted to scrub his name from numerous websites he ran following the riot that were devoted to promoting the Stop the Steal movement.