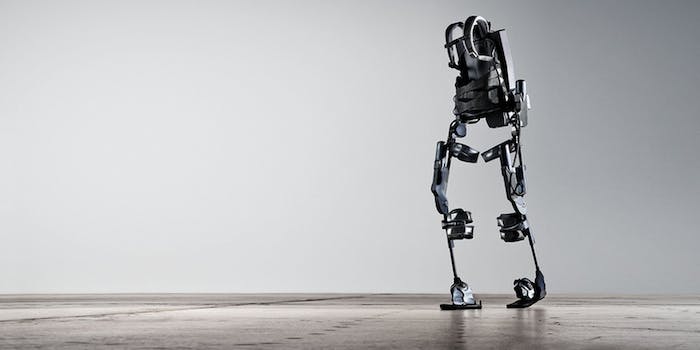 The first bionic Olympic games will come to Switzerland in 2016

Disabled athletes will use futuristic technology banned by the Paralympics.

Since the years following World War II, when British veterans began the tradition that would become the Paralympic Games, athletic competitions for people with disabilities have showcased the nobility and determination of the human spirit. They’ve also been staging grounds for bleeding-edge adaptive technologies, from specialized wheelchairs to limb prostheses.

Cybathon, new games that will take place in Zurich in October 2016, aims to further explore the possibilities of such devices—almost to the point of science fiction. It’s billed as “The Championship for Robot-Assisted Parathletes.” Participants will use “powered knee prostheses, wearable arm prostheses, powered exoskeletons, powered wheelchairs, electrically stimulated muscles, and novel brain-computer interfaces” to compete in six different disciplines.

While a race in which people paralyzed from the neck down mentally control avatars in a computer racing simulation sounds novel enough, the Cybathon will also reward the innovations behind such futuristic endeavors. For each event, there will be two medal-winners: the “pilot” and whoever provided the athlete’s bionic device. So while men and women training to take on an obstacle course in a set of robotic legs might call to mind Ripley’s exosuit from Aliens, engineers will be laboring to give their athlete every possible advantage. 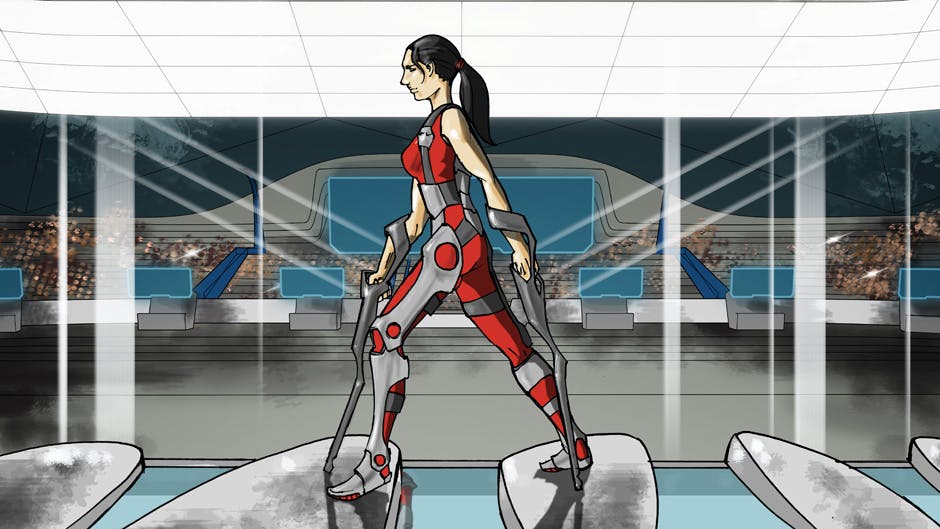 “The idea,” Cybathon organizer Robert Riener, a professor with the University of Switzerland, told the BCC, “is that we want to push development of assistive technologies towards devices that patients can really use in everyday life. Some of the current technologies look very fancy but are a long way from being practical and user-friendly.”

If the project also serves to blur the line between man and machine, the thinking seems to be, so much the better.