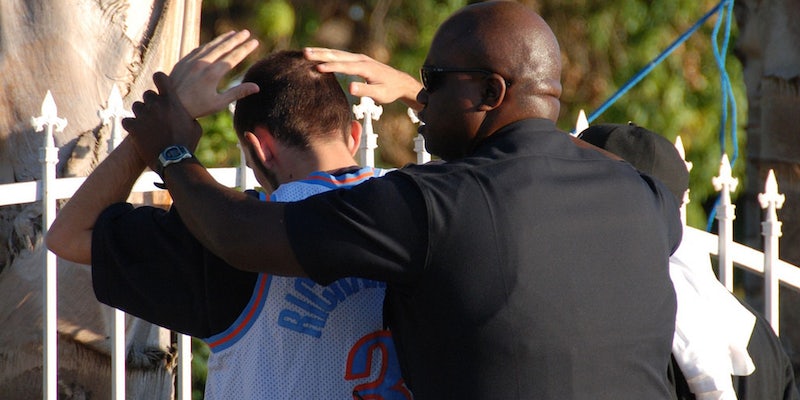 LogAnalysis is a platform to help police connect the criminal dots

Police can keep their social networking game tight with a new tool for nabbing baddies.

It seems like there’s always a brilliant, roguish cop on those TV procedurals surveying a pinboard overflowing with potential suspects and seemingly disconnected pieces of evidence. From the disorganized chaos, these white-toothed crusaders conjure epiphanies, and are never too far behind the suspect (who, of course, was underneath their nose the whole time). But real life doesn’t work like that.

This is why researchers at Indiana University created LogAnalysis, a platform to help police analyze information to recreate criminal social networks. “LogAnalysis” is a boring name for a tool, but it could help police track down violent criminal organizations.

Law enforcement officials have used Facebook, Twitter, Instagram, and other social networks to track criminals and gather evidence against them for years; the New York Police Department has gone undercover on Facebook and tracked gun sales, Italian police have used it to snoop on mobsters. Florida police officers recently used Instagram to catch a burglar. 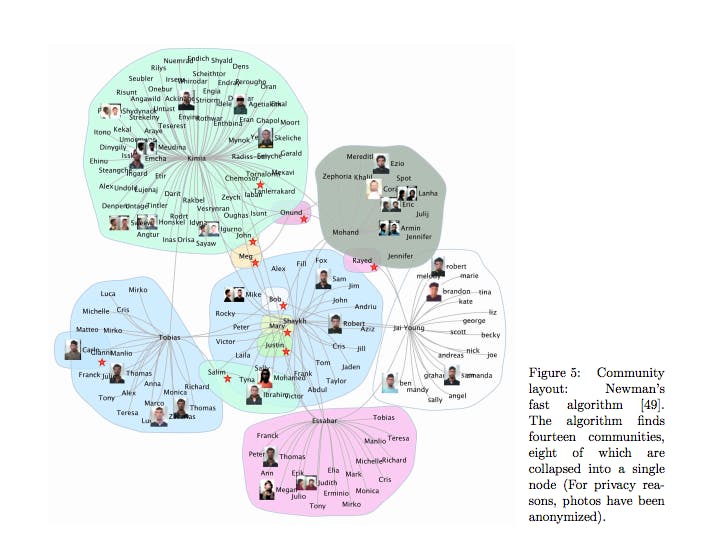 Law enforcement officials have recognized social media’s potential as an investigative tool. But what the IU researchers want to do goes beyond stalking mafioso on Twitter: With LogAnalysis, they pull together mobile phone records, police databases, and personal connections that police discover (perhaps through Facebook or another social tool, in the future) to digitally recreate an entire criminal network.

Teasing out connections between gang members and their criminal affiliates can be a complicated affair. There are so many different ways to communicate and so many overlapping and interweaving relationships, the sheer volume of information can obscure the essential. So LogAnalysis takes away some of the work of sussing out what is relevant. The program imports phone call data automatically, then converts the content of those calls into a variety of easily-readable visual graphs. The researchers used a test case from Italy, where police officers uncovered a large criminal network, to show how LogAnalysis could recreate the hierarchy and connections within the group.

Since the sample group was an Italian criminal organization, likely with an older membership, phone records were extremely important to recreating their network. In places in the United States with cities struggling to control gangs that have significant youth populations, it would make sense for LogAnalysis and programs like it to incorporate social media data in their recreation of social networks, since young people communicate through SMS, social networks, and mobile messaging platforms.