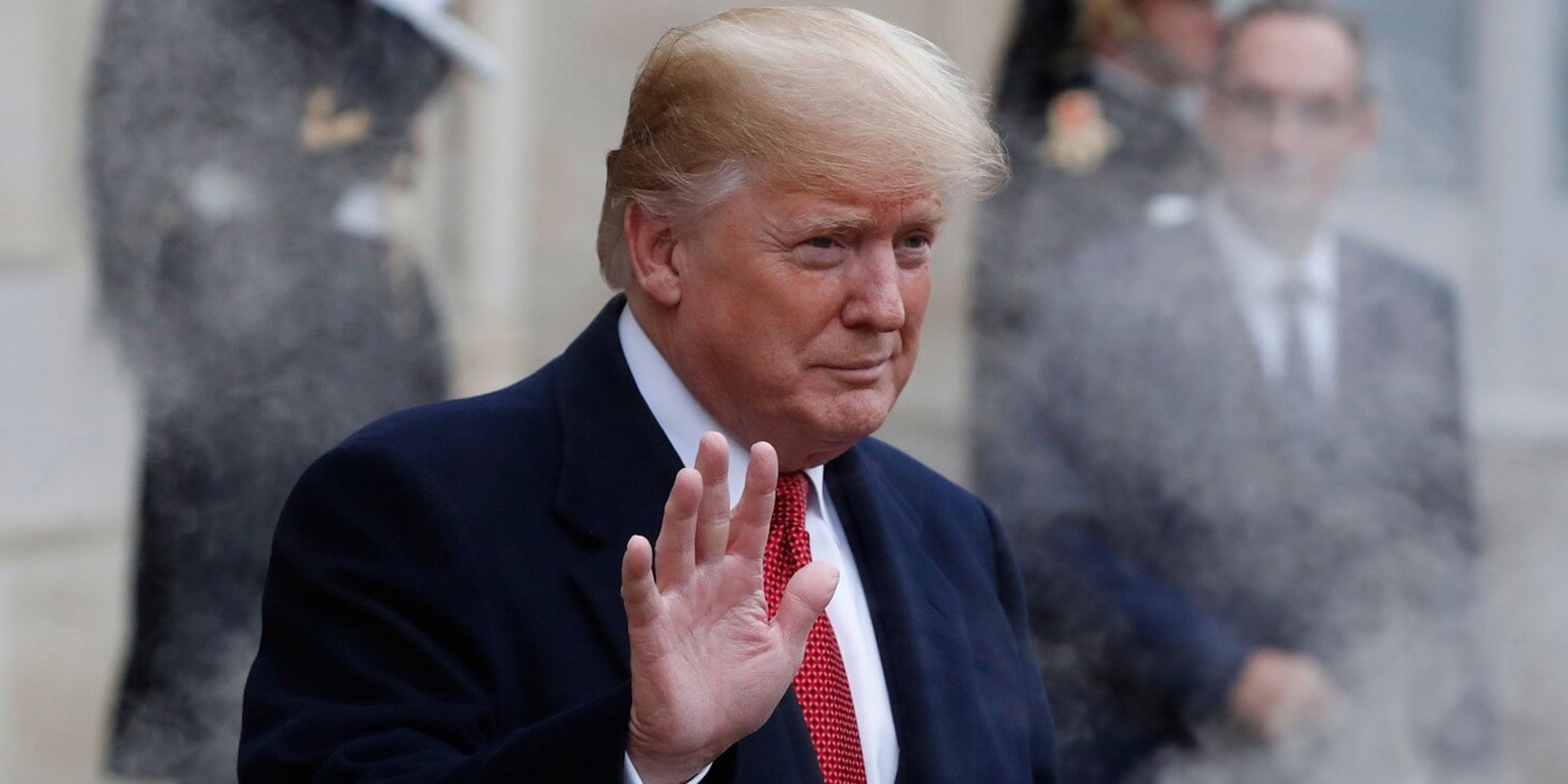 Trump is endorsing racism around coronavirus with his tweets

It's subtle, but it's present.

While the country remains ill-prepared to come up with appropriate measures against coronavirus, President Donald Trump is sharing messages that are perpetuating racism against Chinese people.

Kirk’s tweet explicitly referred to the coronavirus as “China virus” which only adds fuel to the fast-spreading fire of racism many Asians have experienced in the wake of the virus, which was first detected in China in December.

Later on Tuesday morning, Trump retweeted Kirk’s post, reiterating that the country needs a wall “more than ever.”

The president’s endorsement of a term that’s being used as an excuse to be racist is problematic. And his insistence on a wall being used on a virus that has migrated through air travel is another example of blatant, misguided xenophobia.

His fans and other conservatives have been calling the disease “Wuhan flu”—in reference to the name of the province where it was first detected, or straight up “Chinese coronavirus” for months now.

These terms can be troublesome because of the racism they lead to: Asian people have been beaten up publicly, or sprayed upon with Febreze, denied being seated next to, among other kinds of racism because of the association many have built between the disease and China.

Last month, the World Health Organization released a statement about stigmatizing an entire race because of the virus.

“Stigma occurs when people negatively associate an infectious disease with a specific population,” they said in the statement.

And many criticized those efforts for being sensitive to issues of race, instead of thoughtfully analyzing why they insisted on using derogatory terms.

“Great, please concentrate on this super important feelings issue instead of the disease,” wrote one person.

Meanwhile, in the U.S., there remains massive confusion among the general public as to how many tests have been done, and how to even get tested. People have reported experiences of waiting at length to get tests, or be told they don’t qualify for tests despite having symptoms. Last week, the Center for Disease Control (CDC) website stopped showing the number of tests there have been in the country.

And while the virus spreads in the U.S. because of the government’s struggles, those in charge insist on placing the blame elsewhere.