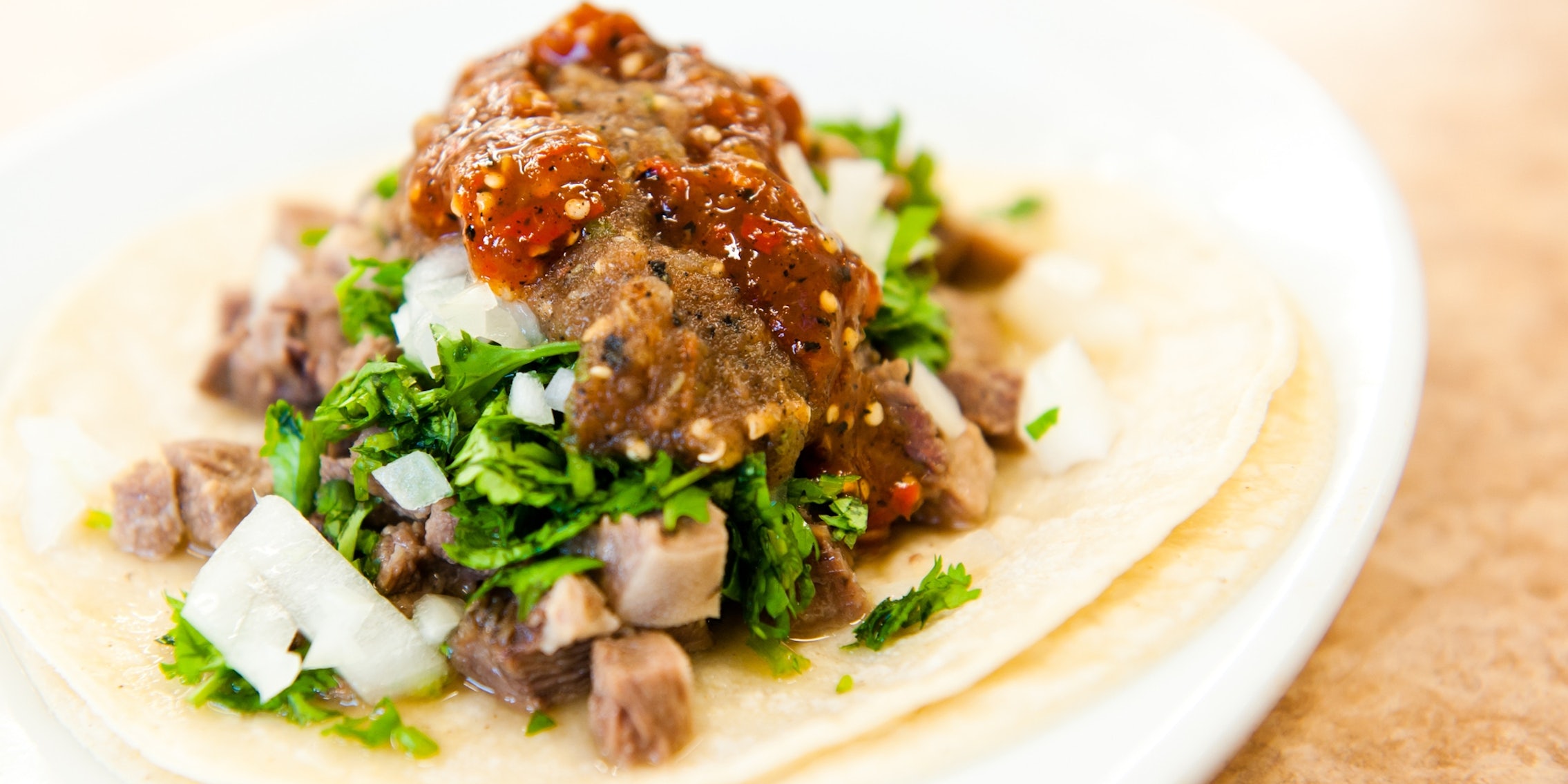 Oh, the problems one outspoken employee can cause.

Chipotle has issued an apology after an employee at the fast food chain staged an impromptu “hands up, don’t shoot” protest directed at police officers waiting to be served.

While the story of the protest went viral, there appear to be numerous inaccuracies about what actually took place.

Fact-checking site Snopes has an example of the account of the story that initially circulated, depicting an incident involving multiple store members outright refusing to serve NYPD officers at a Brooklyn Chipotle:

8 NYPD officers in uniform tried to eat at Chipotle this week on Montague St. in Brooklyn but were not served. As they walked in the crew put their hands up and said don’t shoot. Such a disgrace. I’m never going to Chipotle again. Those officers deserve an apology and those employees should be reprimanded. Politics should have no place in a place of business.

While a protest did occur, the facts were very different. Instead, just one employee made the “hands up don’t shoot” gesture—an anti-police brutality protest symbol that has its origins in the death of the unarmed black teenager Michael Brown at the hands of Ferguson, Mo., officer Darren Wilson in August 2014, based on eye-witness accounts claiming that Brown had his hands up when he was shot. (These accounts have been disputed by some.)

The gesture made by the Chipotle employee was also spontaneous and unplanned, and did not involve any other members of staff. The officers were also not refused service; they chose to leave the establishment voluntarily.

Chipotle has since issued at least two statements establishing the facts—one included in Snopes’ examination of the story, and another reported on by USA Today—both of which are based on a review of the security footage and interviews with the restaurant’s employees.

In a statement to Snopes, a Chipotle representative apologized profusely for the employee’s actions, saying that it was “in no way … consistent with our culture and values.” Chipotle also issues an apology “to the officers involved. We serve law enforcement officials in our restaurants around the country every day, and we appreciate their service.”

Another statement, penned by Chipotle CEO’s Steve Ells and Monty Moran, concludes by saying the restaurant has “proudly served law enforcement officers in our restaurants around the country for the last 21 years and we continue to do so every day.”

The protest had first come to the attention of the public through a Facebook post by Ray Mendelez, who identified himself as a police officer on the social network, on Dec. 17. According to USA Today, the post has subsequently been deleted.

On Dec. 16, a group of eight NY police officers came to one our Brooklyn restaurants at about 6:15 PM, and before approaching the counter saw a single Chipotle employee raise her hands in what appears to have been a spontaneous, unplanned gesture of protest directed at the police. The group of officers then left without ordering food. In no way was this statement from our employee consistent with our culture and values. Quite the contrary. We work very hard to make all of our customers feel welcome in our restaurants.

Since being notified of this incident, we have conducted a review to determine what happened, including review of video footage from security cameras and interviews with our restaurant team. We have also taken appropriate actions with regard to the employee involved, and reiterated to our operations teams the importance of making all of our customers feel welcome in our restaurants. No exceptions. Finally, we have apologized to many of the people who have contacted us regarding this issue.

Above all, we apologize to the officers involved. We serve law enforcement officials in our restaurants around the country every day, and we appreciate their service.

Quite simply, this incident should never have happened.