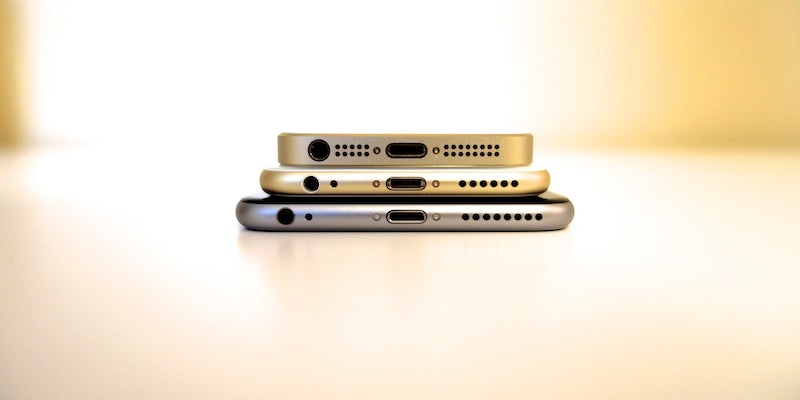 How to charge your iPhone 6 and iPhone 6 Plus faster

Now you can charge your iPhone 6 or iPhone 6 Plus in around two hours.

While the iPhone 6 and iPhone 6 Plus have much better batteries than any iPhone before them, they do have one issue that can be very annoying: They take forever to charge. Thanks to the bigger batteries in the bigger phones, charging time has increased, keeping people glued to wall outlets for longer than they would like.

Previous iPhones have been able to use the iPad power adapter to recharge, but they haven’t been able to take full advantage of the power of the adapter. Apple has finally released an iPhone that can handle more power, but didn’t mention it, or ship a more powerful power adapter with the iPhone 6 or iPhone 6 Plus.

Using the iPad power adapter can bring charging times on the iPhone 6 Plus down to around two hours for a full charge, and the smaller iPhone 6 will recharge slightly quicker than that.

The official iPad power adapter is $19 at the Apple Store and on Amazon. You can also find cheaper chargers around the Web… at your own risk, of course.