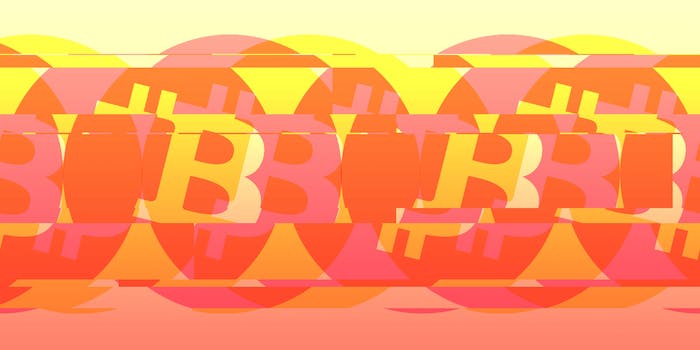 It looks almost too easy.

You don’t need to be a hacker to steal bitcoins—old-fashioned armed robbery still works just fine.

A Bitcoin ATM in an Atlanta, Georgia, smoke shop was taken by thieves who fired a handgun into the floor when an employee confronted them, CoinDesk reports.

Bitcoin ATMs allow customers to transfer U.S. dollars into the digital currency. The purchased bitcoins are then sent to the customer’s online wallet, where they can use the bitcoins for, well, whatever they like. As for the robbers, they’re presumably more interested in the dollars that are likely inside the machine than the digital money.

After taking the bolted down machine, police say, the thieves jumped in a 1980s red Chevrolet Cavalier in a back alley behind the shop.

The incident took place on Tuesday night. Police currently have no leads.