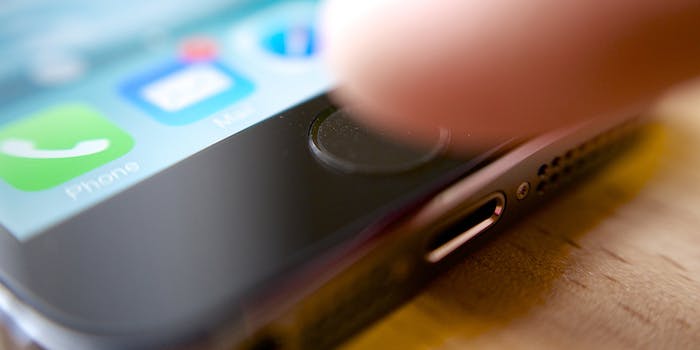 Here are the dates you need to know.

Apple announced at an event in Cupertino, Calif., today that its two new iPhones, the iPhone 6 and the iPhone 6 Plus will ship on Sept. 19.

Pre-orders begin on Friday, Sept. 12. (That’s this Friday, just to clarify.) This should give all earlier gen-toting users a little insight on when they’ll need to sell their old iPhones before anteing up to 6 or 6 Plus.

Apple also announced that the next version of its mobile operating system, iOS 8, will be released on Wednesday, Sept. 17.

And of course, the Apple Watch doesn’t have a specific release or preorder date yet, but Apple did say it will be available “early 2015.”