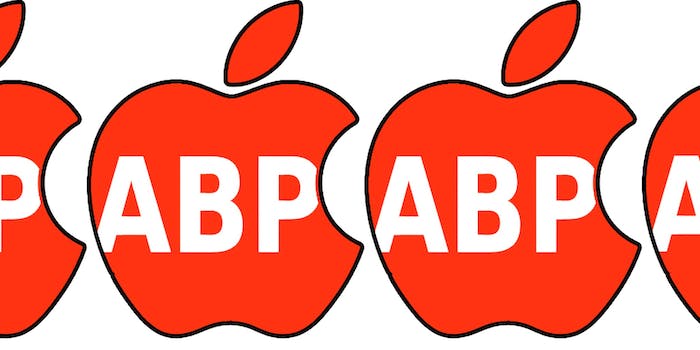 Apple is about to beat Adblock Plus at its own game

Could this be the end of Adblock on Safari?

Oh, how the ad-blocking tables have turned.

When Adblock Plus first launched as a browser extension—and before it had to compete with other ad-fighting tools that claim to beat it at its own game—the service sold itself as a way for people to take control of their browsing experiences and rid their lives of annoying pop-ups and flashing video ads. But now Apple is giving Adblock’s creator, Eyeo, a taste of its own medicine.

With the upcoming launch of OS X El Capitan and iOS 9, both the desktop and mobile versions of Apple’s Safari web browser will feature built-in ad-taming tools, potentially eliminating the need for anyone to even consider installing Adblock Plus in the first place.

Eyeo, of course, isn’t too happy about this. Its revenue stream depends on amassing a huge user base, which it then leverages in meetings with websites, convincing those sites to pay it to display their ads.

In short, Adblock has become a quiet but forceful gatekeeper, holding hostage many websites’ ability to reliably generate ad revenue.

Assuming Apple uses the same ad-blocking criteria as Adblock Plus and its competitors, Eyeo’s whitelisted sites won’t get preferential treatment on Apple devices. Either way, paying the Adblock Plus whitelist fee is about to become a complete waste of money—especially for sites targeting owners of Apple devices.