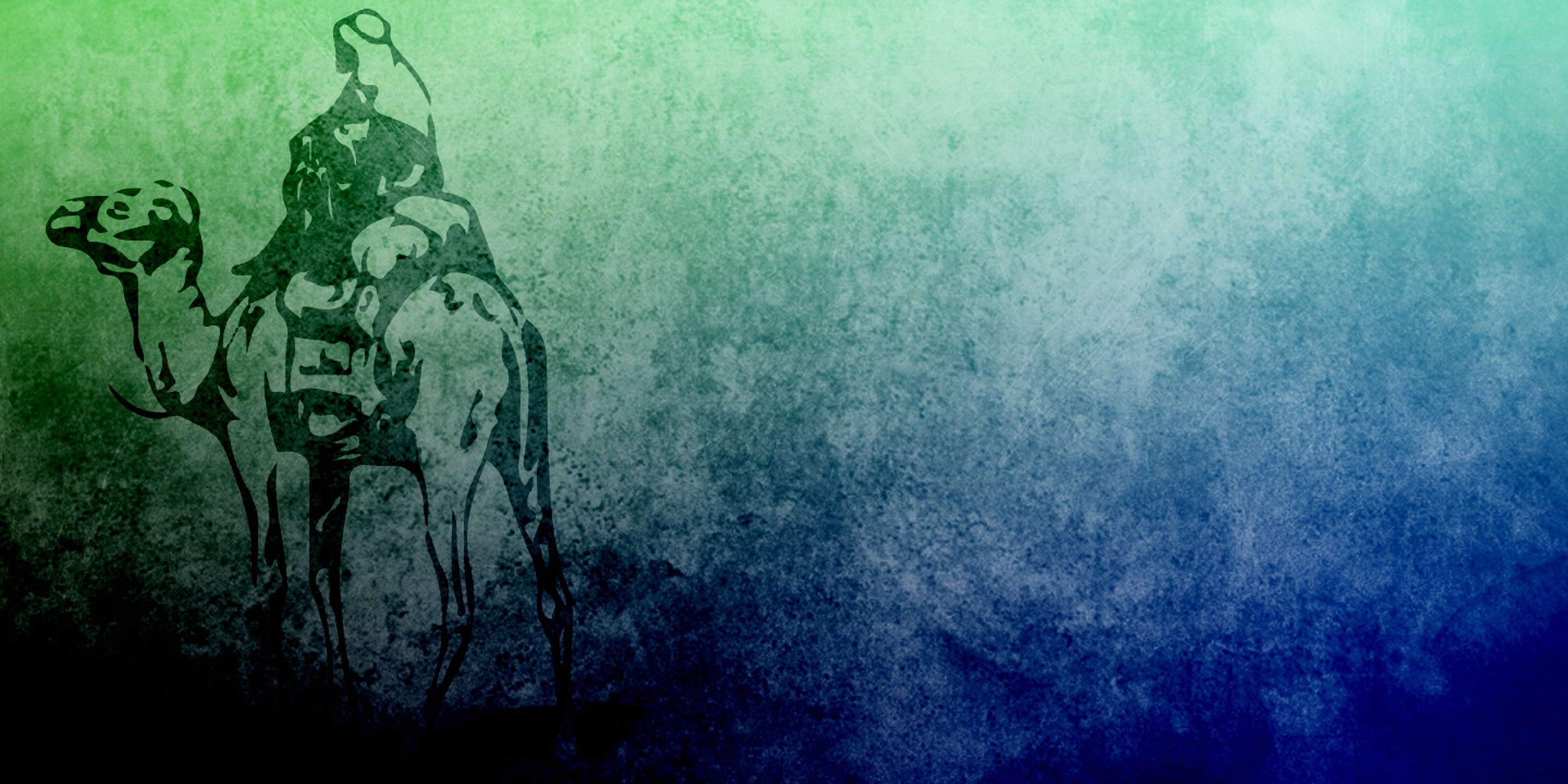 Was law enforcement leaking to DPR?

He “urgently” wanted to make contact with Mark Karpeles, the man behind the once-mighty Bitcoin exchange Mt Gox. DPR, the pseudonymous figurehead behind the Silk Road black market, wanted to talk about the police, according to emails sent to the Daily Dot by an anonymous tipster. And he was willing to pay a small fortune for additional information.

Ross Ulbricht, recently convicted on charges related to running Silk Road and currently facing life in prison, tried to raise the possibility that Karpeles was the real DPR in court. Homeland Security Special Agent Jared Der-Yeghiayan testified that a Homeland Security investigation had long looked at Karpeles as the lead suspect in the Silk Road case. The defense’s Karpeles-DPR theory was ultimately shut down by the trial judge.

Ulbricht admitted to creating Silk Road; however, his defense team argued that he abandoned the project and was later lured back simply to serve as the fall guy for whoever was running the site.

The DPR emails and journal entires obtained by the Daily Dot, all of which date back to September 2013, were likely written by Ulbricht, based on his defense team’s timeline of events, though that remains unconfirmed.

On Sept. 1, 2013, one month before Ulbricht’s arrest, Dread Pirate Roberts sent multiple emails to Karpeles, asking him to make contact in order to speak about an “active law enforcement investigation.”

“I don’t want to say any more without PGP protection,” DPR wrote. “ Please get back to me ASAP.”

DPR also tried repeatedly to make contact about and with Ashley Barr, Karpeles’ associate and the man that Homeland Security investigators once believed to be working as the mouthpiece behind the pseudonymous DPR account.

By mid-September, Karpeles hadn’t responded to Roberts’ requests. But DPR wouldn’t give up his attempts to speak with Karpeles because DPR believed that Karpeles was meeting with and offering to help American police in their investigation into Silk Road—a fact that would later be confirmed by Der-Yeghiayan in the 2015 Silk Road trial, which concluded last week.

Karpeles has strongly denied any involvement in Silk Road.

An anonymous figure named “french maid” had been speaking with DPR about the police investigation into Silk Road. An unredacted version of DPR’s journal shows that on Sept. 13, 2013, “french maid claims that mark karpeles has given my name to DHLS. I offered him $100k for the name.”

In court, the prosecution claimed that although Karpeles made the offer, he never provided any name.

One day later, DPR paid $100,000 to french maid in order to learn more about the Homeland Security investigation. The play didn’t work. On Sept. 18, DPR writes in his journal that french maid “hasn’t replied in 4 days” since the big payoff.

Nearly everything regarding DPR’s attempts to pay for information from possible law enforcement sources was redacted by the prosecution as they presented evidence to the jury in the recent Silk Road trial. They made one huge mistake, however: While they did censor the .pdf files, they apparently forgot to redact the FTK Imager files, leaving DPR’s journal to be read without government redaction to block off key information. 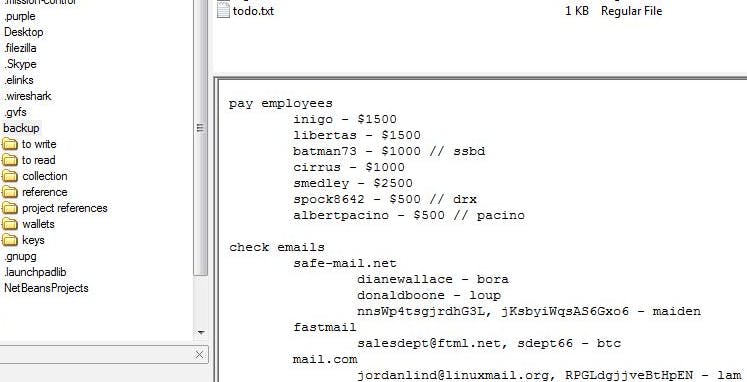 The information gleaned from these repeated mistakes includes key journal passages as well as usernames and password for DPR’s email addresses. Multiple journalists and investigators now have that information and DPR’s inboxes have been raided and read by third parties around the world.

It’s not clear who exactly french maid was and why DPR trusted him or her enough to pay $100,000 for insider information. He may have been a Karpeles associate or a police insider with knowledge of the investigation.

It is clear, however, that DPR believed he had an inside track on law enforcement. In fact, he had employees he paid specifically for that reason. Whether or not he actually received the information—after all, he’s been known to pay big money and receive nothing—remains unknown.

Another piece of previously redacted information reveals “alpacino,” a widely unknown staffer, was paid $500 per week. While most staffers were public and their duties well known, alpacino is more of a mystery. DPR’s journal sheds light on just what his job might have been.

When SuperTrips, a Dutchman named Cornelis Jan Slomp and one of Silk Road’s biggest drug dealers, was arrested in September, DPR wrote in his journal that he’d received a tip about the bust. What’s next in the journal was redacted by government prosecutors: “Contacted alpacino to confirm.”

Whoever alpacino and french maid were, DPR was convinced that they had inside information about investigations into Silk Road.