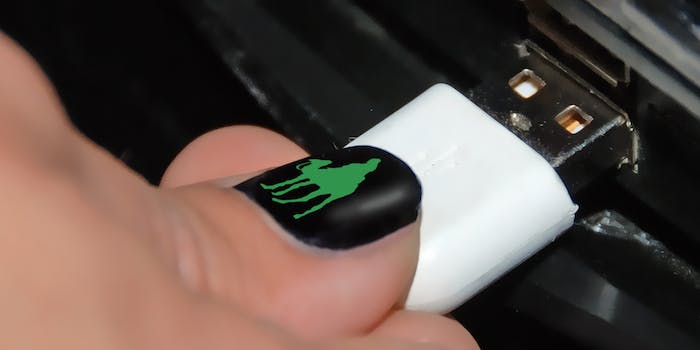 The Silk Road trial took an unexpected turn last week when Ross Ulbricht, accused by the government of masterminding the entire operation, in turn accused former Mt. Gox owner Mark Karpeles of being the real man behind the online black market.

Now, prosecutors are urging the judge to strike much of the testimony provided by Special Agent Jared Der-Yeghiayan, who revealed the Karpeles connection, during cross-examination. They claim much of the testimony was misleading to the jury and “impermissible on several grounds,” in a cutting attempt to crack the defense’s apparent strategy of pinning the charges on Karpeles, who has strongly denied the accusations of being “the real Dread Pirate Roberts.”

Dread Pirate Roberts, or DPR, is the pseudonym of the person or people who famously operated Silk Road.

Additionally, the government not only wants to stop all questioning of Der-Yeghiayan regarding his previously held beliefs that Karpeles was the man behind Silk Road but also aims to make sure any future testimony regarding Karepeles is much more stringently evaluated before being allowed in court.

During cross-examination by the defense on Thursday, Der-Yeghiayan said that his investigation into Silk Road led to Karpeles for some time.

The prosecution says that despite Der-Yeghiayan’s investigation into Karpeles, no evidence was found—despite obtaining a search warrant for the suspect’s email inbox—to corroborate suspicions that he was operating the Silk Road.

Der-Yeghiayan found no connection between Karpeles and the servers operating the Silk Road market, prosecutors say, and the connection between Karpeles and silkroadmarket.org was tenuous at best: “Like any webhosting service, such as Amazon Web Services or GoDaddy.com, Kalyhost leased server space to its customers for them to use in setting up their own websites,” prosecutors wrote.

“The fact that the defendant used Mr. Karpeles’ webhosting service to host the ‘silkroadmarket.org’ website turned out to be the only connection SA Der-Yeghiayan ever found between the website and Mr. Karpeles.”

The prosecution has the following specific objections to Thursday’s testimony by Der-Yeghiayan:

First, the defense’s line of questions “focused on SA Der-Yeghiayan’s state of mind during his investigation,” prosecutors wrote, and “Der-Yeghiayan’s beliefs are not evidence … Indeed, an agent’s beliefs often rest on hearsay, hunches, or other information that is not in itself admissible.”

Second, few key points were made about discussions between Karpeles’s lawyers and law enforcement in Maryland. For instance, Der-Yeghiayan testified that Karpeles volunteered to give up the leader of Silk Road in exchange for immunity from other charges.

The prosecution says this is hearsay, that because Der-Yeghiayan was not directly present for these meetings, they are inadmissible in court.

“Indeed, the defense seeks to use these statements for an improper purpose,” the prosecutors wrote, “to falsely suggest to the jury that Mr. Karpeles had inside knowledge about Silk Road, or sought to obtain immunity from prosecution for involvement in Silk Road, when neither suggestion is true.”

Finally, the prosecution says the court should only allow theorizing    about an “alternative perpetrator” if the defense can make a “substantial, direct connection” because  otherwise “such evidence poses serious risks of confusing and misleading the jury.”

The judge in the case has not yet made a decision as to the prosecutor’s objections. The trial resumes on Tuesday.

Photo via Chris Yarzab/Flickr (CC BY 2.0) | Remix by Jason Reed