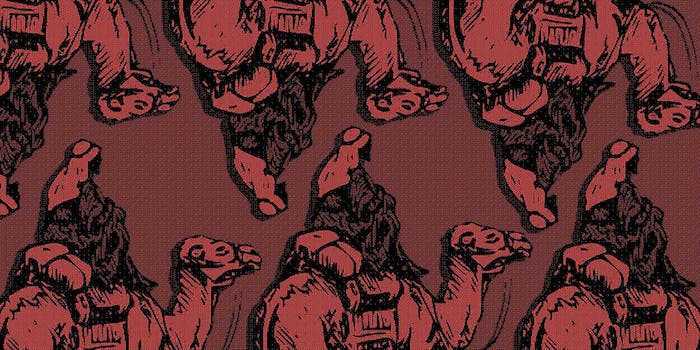 Mark Karpeles: ‘I am not Dread Pirate Roberts’

“This is probably going to be disappointing for you, but I am not Dread Pirate Roberts,” he wrote in an email to the Daily Dot. “The investigation reached that conclusion already – this is why I am not the one sitting during the Silk Road trial, and I can only feel defense attorney Joshua Dratel trying everything he can to point the attention away from his client.”

The story that Dratel is asserting is that Ulbricht created Silk Road as an “economic experiment” but gave the project away after just a few months. Dratel claims that Ulbricht was “lured” back to the project in 2013 as a “fall guy.”

In court today, Dratel cross-examined Homeland Security agent Jared Der-Yeghiayan who testified that his own investigation into Silk Road led squarely to Karpeles in 2013 and that he was “upset” when other law enforcement spoke to Karpeles prematurely.

“I have nothing to do with Silk Road and do not condone what has been happening there,” Karpeles insisted. “I believe Bitcoin (and its underlying technology) is not meant to help people evade the law, but to improve everyone’s way of life by offering never thought before possibilities.”

Der-Yeghiayan testified he found silkroadmarket.org registered to a company that Karpeles owned.

“As for the silkroadmarket.org domain, it was registered by a KalyHost.com customer and paid in Bitcoins (KalyHost is a service of Tibanne that has been up since 2009),” Karpeles wrote.

The trial resumes on Tuesday.