Matt Silverman is the director of video and producer of 2 Girls 1 Podcast at the Daily Dot. He has been making internet shows and viral videos for nearly a decade, and has directed top talent including John Oliver, Kevin Bacon, Kate McKinnon, Alton Brown, and the Sesame Street Muppets. Silverman is also the creator of FREE DAD VIDEOS, a comedy and music channel with his young children. 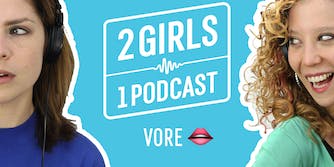 A conversation with a key genre moderator. 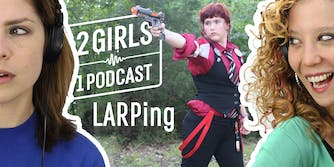 Chatting with Garden of Destinies LARP. 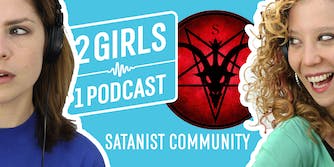 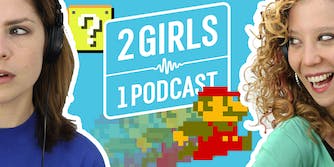 How this speedrunner achieved the fastest ‘Super Mario Bros.’ time ever 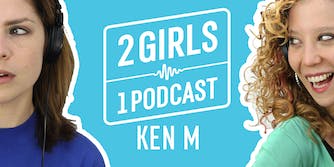 Inside the mind of Ken M, the internet’s legendary comments troll

The man. The myth. The legend. 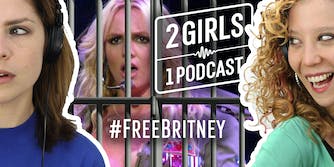 For the activists behind @FreeBritneyLA, the saga continues.

Why the creator of Nyan Cat could have made millions, but didn’t

Nyan Cat turns 10 and the rise of NFT art. 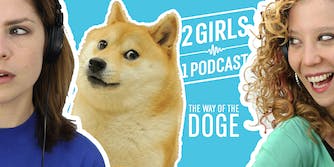 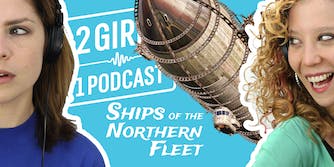 The most meta fandom of all time. 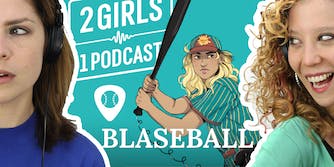 How ‘Blaseball’ superfans help create the game they love 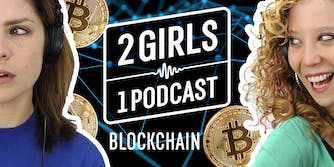 Consensus-based reality: How blockchain communities could change the world 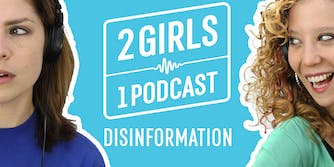 Why disinformation spreads so quickly in online communities 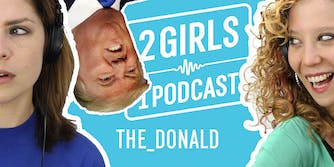 A deep dive into a banned community that did not go quietly. 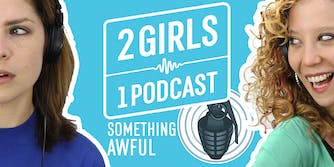 If the internet makes you stupid, we don't want to be smart. 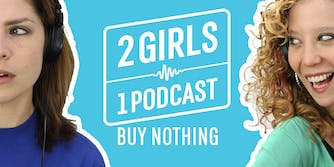 Save money, waste less, and help thy neighbor in your local ‘Buy Nothing’ group

Why buy from Amazon when your neighbors are giving it away?