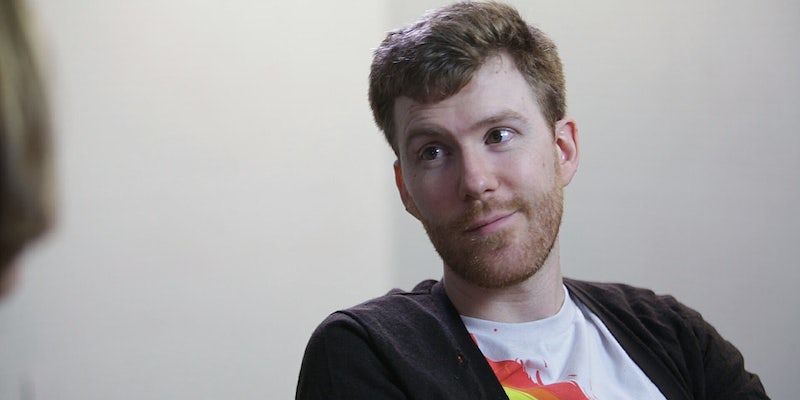 Imagine if everyone on Reddit was just this one dude

'I use multiple browsers, so that helps.'

In this exclusive interview, Meet the Internet host Jen Jamula uncovers the shocking truth behind one of the web’s most influential platforms. Turns out, the “front page of the internet” is actually just one bleary-eyed coder switching back and forth between millions of accounts every day.

If you enjoyed these videos, be sure to subscribe to the Daily Dot’s YouTube channel to maybe/possibly be alerted if/when we make more of them.

And if you thought they were terrible, here are the people you should yell at on Twitter: