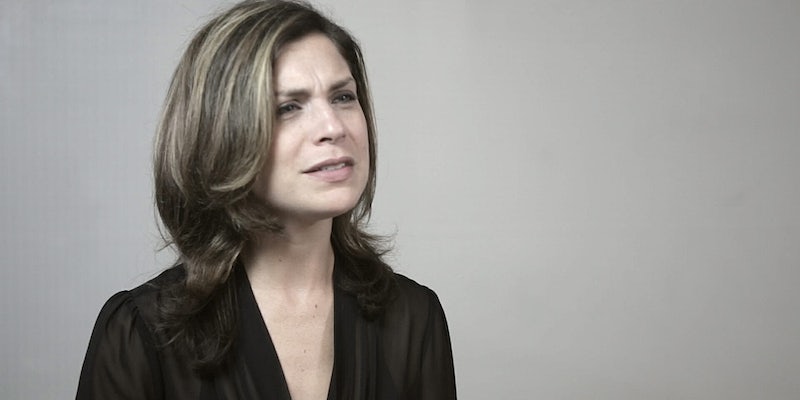 Meet the guy with the most answers on Yahoo! Answers

'Sometimes I guess based on what I see on TV.'

If you’ve been getting medical, nutritional, or legal information from Yahoo! Answers, it’s likely you have already died, thus ratifying Darwin’s controversial theory of natural selection.

That’s because the popular Q&A site is (brace yourself) not always accurate. And in this episode of Meet the Internet, your host Jen Jamula learns that it’s mostly due to one adorable cherub: a guy who has answered the most questions across the entire site. And he has the profile sticker to prove it.

Oh, you’re wondering if there are more episodes of Meet the Internet that you can quietly snicker at while slurping ramen noodles out of a styrofoam thimble during your seven-minute lunch break? Thanks for asking!

If you enjoyed these videos, be sure to subscribe to the Daily Dot’s YouTube channel to maybe/possibly be alerted if/when we make more of them.

And if you thought they were terrible, here are the people you should yell at on Twitter: