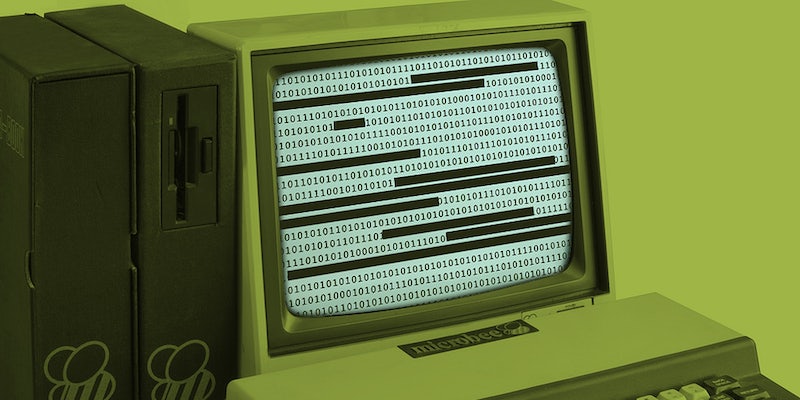 Trigger warnings are not censorship

Spoilers might be bad for entertainment, but they are good for education.

If you read blogs, you’re probably familiar with the trigger warning: a short statement at the beginning of a post or article that warns readers about potentially triggering material within. “Triggering,” contrary to popular opinion, doesn’t mean “being sad” or “feeling uncomfortable.” It traditionally refers to symptoms of anxiety or PTSD, such as panic attacks and flashbacks, that may be activated by reminders of one’s trauma.

Lately, the meaning has expanded to include symptoms of other mental illnesses, such as eating disorders and depression. For example, material related to dieting and weight loss may be particularly triggering to survivors of eating disorders.

Students at various universities have been trying to take trigger warnings offline by requesting them in certain educational materials. Predictably, even professional and reasonable writers and journalists have responded to this by unleashing a hysteria about “censorship,” “dumbing down,” “suppression of discourse,” “hand-holding,” and other terrible things that will happen if we choose to warn students about potentially triggering material before they read it.

First, a clarification: nobody, to my knowledge, has asked that students be exempted from reading material that they find emotionally difficult. If a professor assigns reading and a student chooses not to do it, that student’s grades will probably suffer. Even if they don’t, though, universities function on the presumption that students are adults who must be allowed to make their own decisions about things like time management, amount of effort put into schoolwork, and so on. Trigger warnings on syllabi do not change any of this.

Much of the panic about trigger warnings in classrooms also focuses on the fear that privileged students will avoid material that makes them uncomfortable. So if you put “TW: misogyny, sexual violence” on a syllabus next to an assignment, male students might think, “Ugh, I don’t want to read about that” and avoid it.

But privileged students already avoid material that makes them uncomfortable; that may be one reason you see way too few white students in courses on African-American literature. Trigger warnings might make this slightly easier, but it doesn’t fix the larger, systemic problem of people choosing not to engage with material that challenges their worldview.

Further, avoiding trigger warnings for the sake of tricking privileged students into reading material on racism, sexism, and other unpleasant topics means potentially triggering underprivileged students by refusing to warn them that the upcoming reading assignment concerns traumatic things they may have experienced. People who lack privilege relative to others are constantly being asked to sacrifice their mental health and safety for the sake of educating those others, and this is just a continuation of that unjust pattern.

While some educators are concerned that trigger warnings are tantamount to “censorship,” others are already using them. In a blog post, a graduate student in anthropology explains how they use trigger warnings when teaching:

From an instructor’s point of view, I consider that students may be doing their homework at home–or in downtime at a workplace, in a public area like a library or cafeteria, side by side with friends or teammates in a group study session, or any number of other environments. They might be planning to go to work, or sleep, or a high-stakes exam after studying. If the reading I assigned might prompt a student to be overcome by a memory of being assaulted, to be taken with rage or sadness (whether from personal experience or not) at reading in depth about genocide, then would it be such a bad thing for the student to know that in advance and be able to plan their reading schedule accordingly?

Note that I said absolutely nothing about cutting uncomfortable readings out of my syllabus, despite that the media framing of this story sets up an opposition between assigning provocative readings and using trigger warnings.

In this sense, trigger warnings may be more a matter of common courtesy than an extreme accommodation. Although few professors may explicitly call them “trigger warnings,” many seem to already have a system in place for helping students plan their reading around potential pain or discomfort.

Likewise, David M. Perry, an associate professor of history at Dominican University, notes that informing students of potentially triggering content makes them more able to engage with and learn from the material as opposed to being surprised by it. He writes, “Spoilers might be bad for entertainment, but they are good for education.” (In fact, Perry might be overly charitable here. Research suggests that spoilers are not bad for entertainment, either.)

Those who are concerned that trigger warnings will prevent students from engaging with difficult material need not worry. Many people who experience triggering say that knowing ahead of time what they’re getting into often allows them to manage their emotional response. Experiencing the material as a surprise, on the other hand, may catch them off guard and force them to disengage in order to deal with the panic or anxiety that arises as a result.

The incredible amount of condescension, snark, and other types of nastiness I’ve seen directed at anyone who wants trigger warnings on syllabi or suggests that they may be useful is counterproductive and misses the point. Even if the changes that these students are asking for ultimately have more cons than pros, they’re not asking for them because they’re “weak,” “pampered,” “over-sensitive,” or [insert your favorite dismissive insult here]. They’re trying to take charge of their education and help themselves get as much as they can from their coursework.

That should be something to encourage, not patronizingly hand-wave away, even if we ultimately decide that trigger warnings on syllabi aren’t in anyone’s best interest.