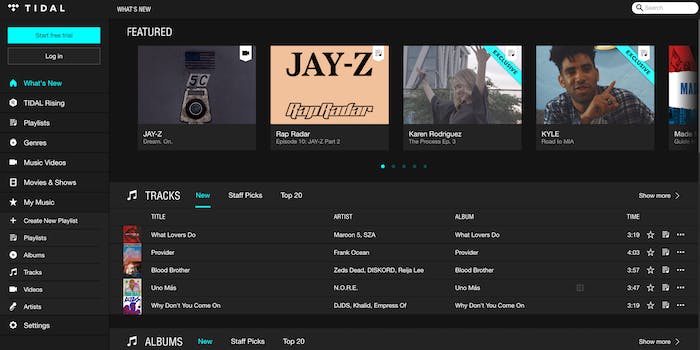 Senate moves legislation to the goal-line.

The Music Modernization Act was unanimously passed by the Senate this week. The legislation, renamed the Orrin G. Hatch Music Modernization Act in honor of the Utah senator, is composed of three main parts aiming to adapt the world of music to the streaming era. As the era of streaming renders CDs obsolete, the goal is to adapt and adjust music compensation for the digital age.

The bill will next go back to the House, where a previous version of it passed in April. It The bill aims to rectify several issues that have plagued musicians, producers, and songwriters for years, including allowing artists to collect royalties for music streamed online, allowing artists to collect on music created before 1972, creating royalties for music producers, and reshaping the way the courts approach rate-setting disputes.

“Songwriters have suffered long enough and this bill will allow them to be paid fairly by the streaming companies that rely on their work,” said Irwin Robinson, chairman of the board of the National Music Publishers Association, according to Billboard. “We got to this point because of the advocacy of hundreds of music creators who rallied behind the MMA and who will drive the future of the music industry. I look forward to seeing the MMA become law and watching the songwriters, composers, artists and producers who will greatly benefit.”

Hatch announced plans in January to retire at the end of his term, and his bill has been praised by people across the musical spectrum, spurred in part by a letter signed by a group of 150 musicians including John Legend and Paul McCartney, according to Rolling Stone. There were plenty of dissenters, however, among streaming services and even the SESAC, or the Society of European Stage Authors and Composers. SiriusXM has been a major dissenter for months, according to Variety, but it came to an agreement with others in the industry, allowing the bill to move forward.