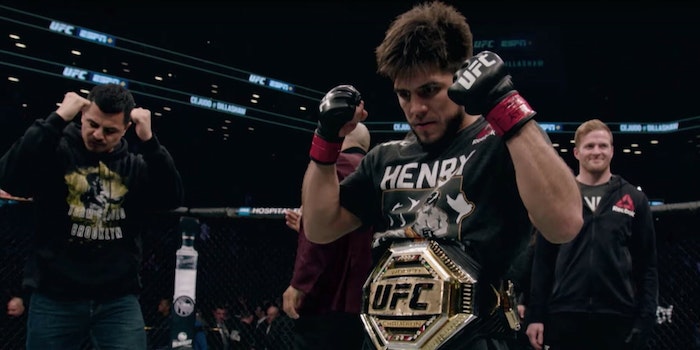 UFC returns to the Windy City.

The wait is finally over. In mere hours, UFC 238 will kick off at the United Center in Chicago, and you can live stream all of the action.

Flyweight Henry Cejudo takes on Marlon Moraes in the main event with the vacant bantamweight championship belt on the line. It’s a classic tortoise-and-the-hare storyline: Cejudo (14-2), the former Olympic freestyle wrestling gold medalist, has had a meteoric rise in UFC, with impressive victories over longtime champion Demetrious Johnson and TJ Dillashaw. But Moraes (22-5-1 D), more than a decade into his career, poses a deadly threat. He has the highest knockdown average in UFC bantamweight history (1.72 per 15 minutes), and he has serious momentum entering the fight.

Elsewhere on the card, Valentina Shevchenko defends her flyweight belt against Jessica Eye. Both fighters have hit their stride in the 125-pound division, and the bout should be thrilling to watch. Donald “Cowboy” Cerrone hopes to continue the momentum from his UFC Fight Night victory with a quick-turn matchup against the always-threatening Tony Ferguson, and Jimmie Rivera (22-3) looks for redemption against Petr Yan after being destroyed by Moraes last year.

UFC 238: How to watch Henry Cejudo vs. Marlon Moraes

There’s only one way to watch UFC 238—and it’s not Amazon Prime or Sling TV. Following a massive seven-year deal, ESPN+ is now your one-stop shop for UFC. There are are a couple of reasons why that should excite you, but let’s start with the most immediate: ESPN+ is offering UFC 238 for $5 less than you’re used to paying for UFC PPVs. Here’s how it breaks down:

To be clear: Only the UFC 238 Main Event will be featured on ESPN+ (full schedule and watch guide below): 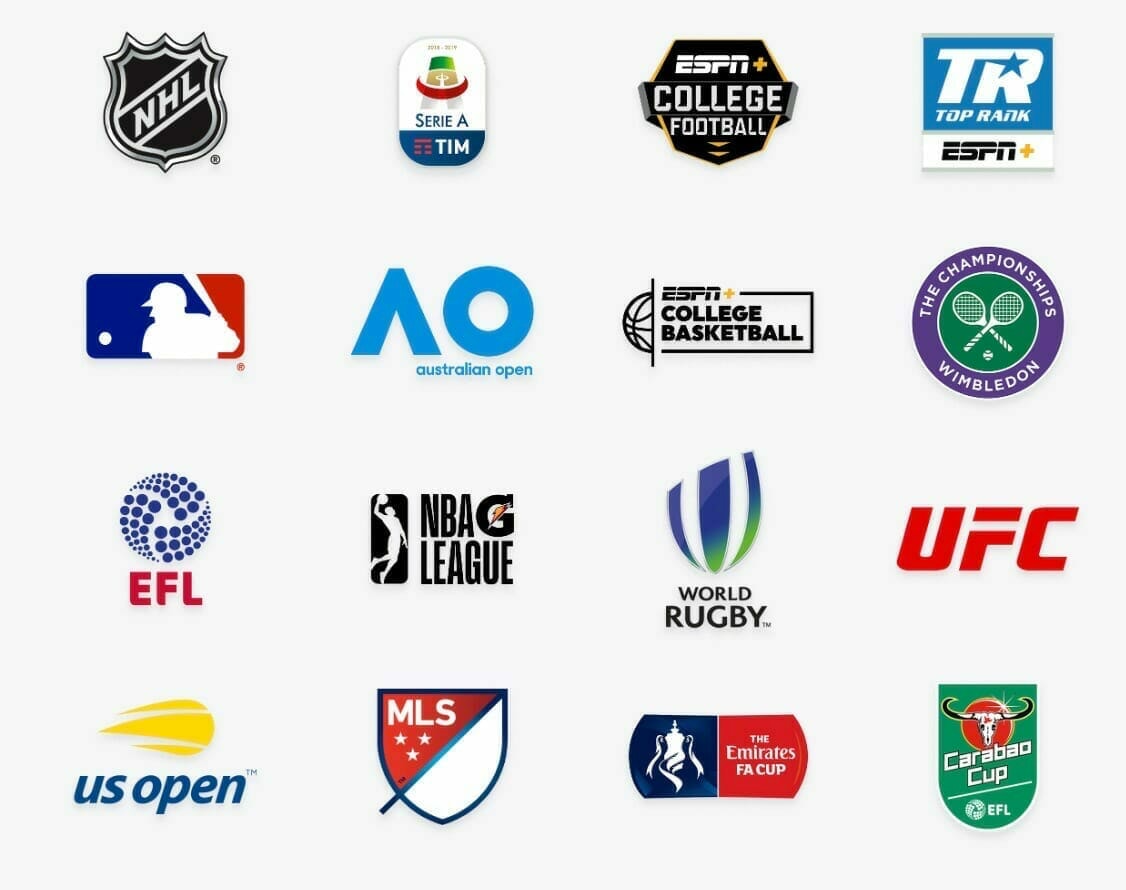 ESPN+ is ESPN’s new subscription service. It works as an extension of the ESPN you probably already have downloaded. Ever notice the live events, articles, or series tagged with a gold “E+” in the corner of the app? Those are the ones locked behind the ESPN+. We’re talking about literally thousands of events per year, including the aforementioned 20 UFC Fight Nights per year and a bunch of exclusive Top Rank boxing events. You’ll also get the entire 30 for 30 catalog online, daily MLB action, every out-of-market MLS game, and international soccer, and more college sports than you’ll know what to do with. ESPN+ is also starting to ramp up its original series as well. It’s best known for Kobe Bryant’s Detail, but there are three shows that will be of interest to MMA fans: UFC Destined, Ariel & the Bad Guy, and Dana White’s Contender Series. Your ESPN+ subscription also gives you fewer ads across the ESPN network. TL;DR: It’s a great deal and essential for sports fans of all stripes. 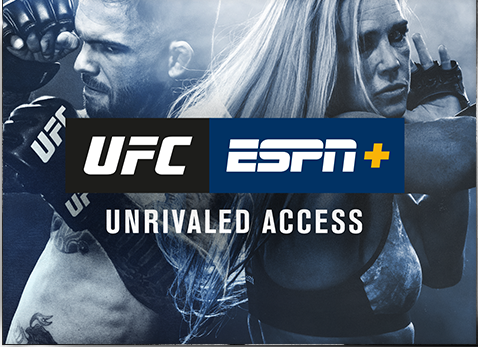 As a reminder: Your ESPN+ subscription will not allow you to watch the ESPN prelims for free. You’ll still need a cable or live TV subscription. But here are the matches you’ll be able to watch on ESPN:

If you don’t already have a way to watch ESPN online, every major live TV streaming service carries the channel, and all of them offer at least a one-week free trial to get started. And once you download the ESPN app and punch in your credentials, you can watch the prelims and the main event from one convenient location. 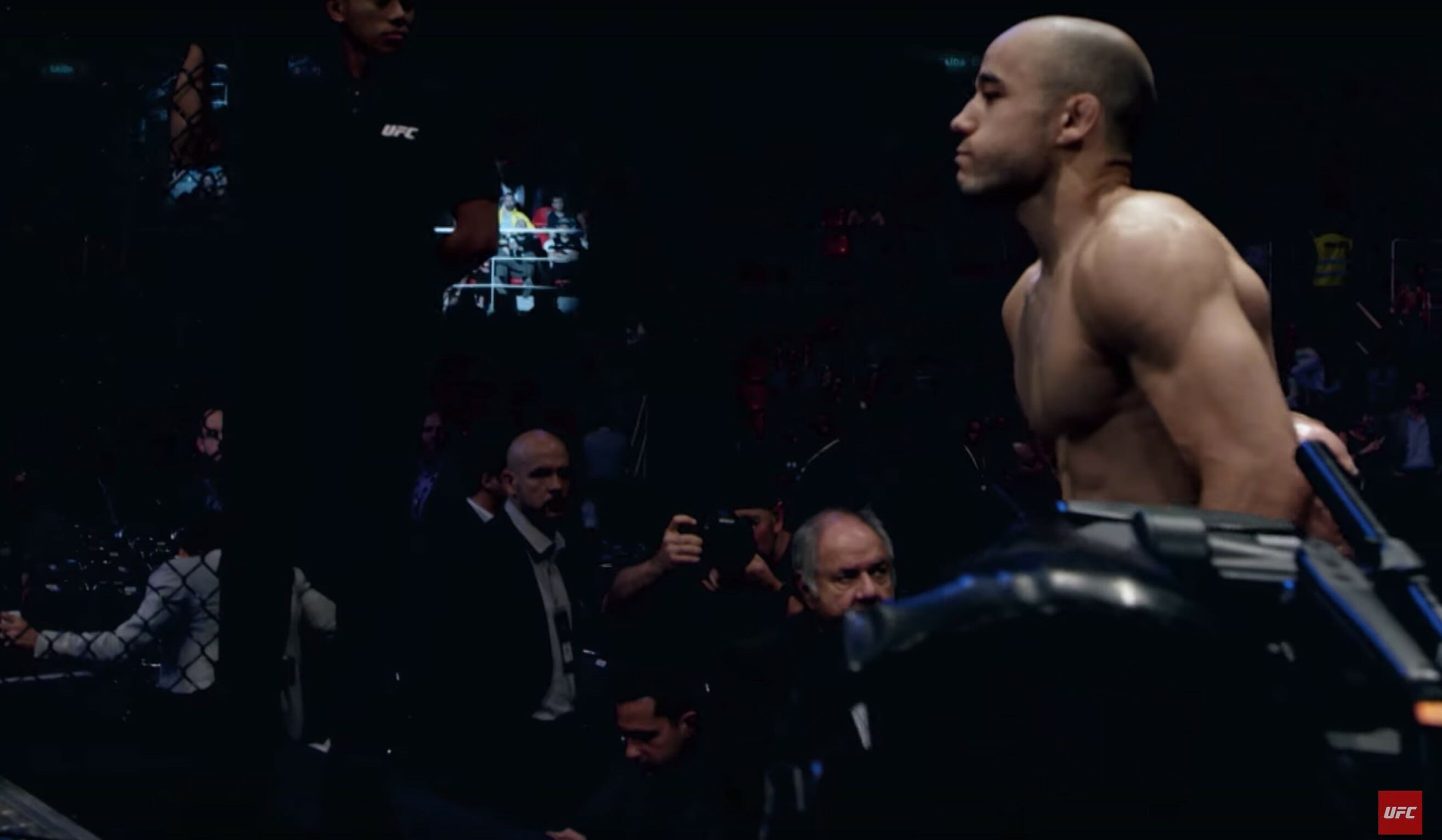 For the die-hards out there, UFC’s Fight Pass carries the early prelims, which start at 6:15pm ET. Here’s the full Fight Pass lineup:

UFC Fight Pass launched in 2014. The service hosts the undercard bouts of every UFC PPV, but it’s also where you’ll find the smaller, more local UFC events that aren’t picked up by ESPN. The app is incredibly versatile. You can download it via Apple TV, Xbox One, Xbox 360, Amazon Fire TV, Chromecast, Roku, Samsung smart TVs, LG smart TVs, and iOS and Android devices.