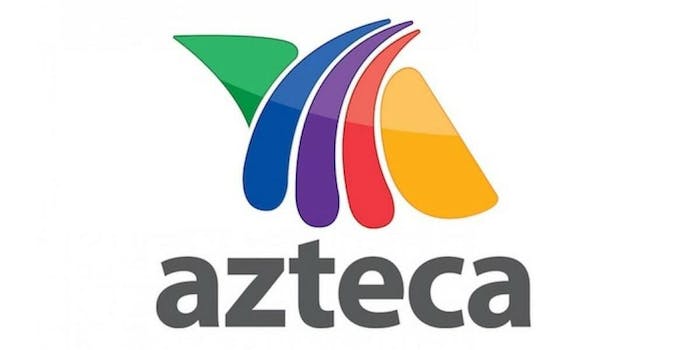 How to watch Azteca online for free

In 1993, Azteca was created as a privatized version of the government-operated Imevisión, and it instantly became a challenger to Mexican TV network giant Televisa. Today, Azteca is a giant source of Spanish-language programming well-known throughout the Americas, including news programming staple Hechos, singing competition La Voz (which will look very familiar to fans of The Voice), talent show Mexico Tiene Talento, and other popular offerings like Esta Es Mi Estilo, Mi Pareja Puede, and En Amor Ando Nos.

Here’s everything you need to know to watch Azteca online.

How to watch Azteca online for free

If you’re streaming Spanish-language television already, it’s likely you’re doing so in search of Azteca programming. If you’re still looking through your options, you can cut the cord and get access to Azteca via Sling TV.

Sling TV provides two base channel package options, each priced at $25 per month. You can either choose from Sling Orange, which includes three ESPN channels and TNT among its sports and entertainment programming, or Sling Blue, which includes sports channels like NFL Network, FS1 and FS2, NBCSN, and local channels. If you’re Team “Why Not Both,” Sling Orange + Blue combines the two for just $40 per month.

Spanish-speaking viewers can get Azteca with the Español: Best of Spanish TV package, which provides more than 20 Spanish-language channels for just $10 per month, or can combine that package with either Sling Orange or Sling Blue for $30 per month to access many more channels. For more information, check out our guide to Sling TV channels and our Sling TV review.