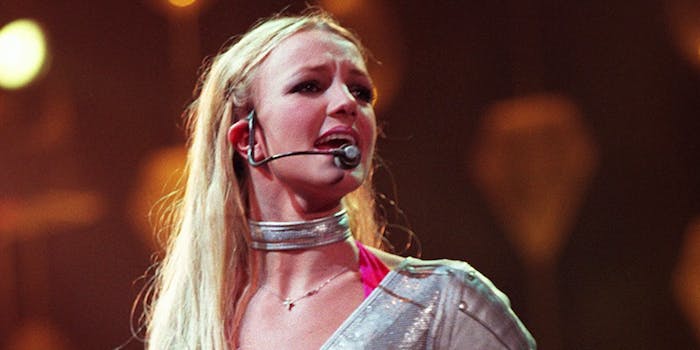 How to stream ‘Framing Britney Spears’: the #FreeBritney documentary

For years, the Free Britney movement has been circulating around the internet, but now with the release of Framing Britney Spears, it all may just come to an explosive head. The unauthorized documentary, just released on Hulu, explores the troubled life of the music star.

If you’re unfamiliar with #FreeBritney outside of its meme territory, allow me to break it down. Way before Britney’s very public meltdown in 2007, the former pop icon was already at war with the tabloids. Wardrobe malfunctions, late nights in Hollywood clubs, relationship woes. Whatever the case, it was always Britney vs. The World.

The public couldn’t stop reading about Britney, which only fueled the tabloids and paparazzi. Then in 2007, the infamous head-shaving incident happened. This was Britney’s final straw—both as an entertainer and a free woman. She was in and out of counseling centers and ordered a conservatorship which stripped her of her rights. At the time, this “extra support” seemed to be good for her.

But because of her conservatorship, she never did. Britney’s statements regarding the court order never came from a place of gratitude. She actually admitted to never touring again as long as this legal document is upheld. Causing internet sleuths to dig for clues as to what went wrong with the conservatorship, birthing the #FreeBritney movement. What was once the face of a teen pop idol is now the image of a woman legally being held against her will.

Framing Britney Spears is the sixth installment in the FX and Hulu series “The New York Times Presents.” The #FreeBritney documentary features interviews with Spears’ lawyers and former employees, who will discuss the allegations made against Jamie (her father) by fans and followers of the movement. Due to the conservatorship, the pop star is legally not allowed to be interviewed, meaning you will not see her personally answering any questions in this episode.

Where to watch Framing Britney Spears

Framing Britney Spears is available to stream on all services that have FX. The most popular option is Hulu, where you can watch the documentary for free when you sign up to try their ad-free service for 30 days.