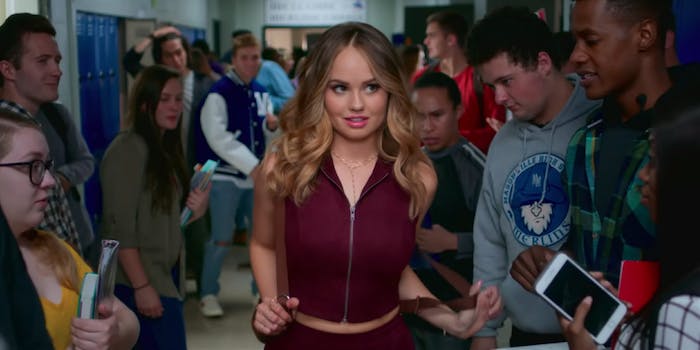 Did Netflix delete user reviews to save face?

Last month, Netflix made good on a promise to do away with its user review platform and deleted all reviews from the site. Netflix claimed at the time that people weren’t leaving as many reviews. But according to a report from streaming site Cordcutting, the decision might have had more to do with the increasingly bad reviews its original programming received.

Netflix has made a big show of aiming to release close to 500 original series, documentaries, and movies this year, but such a massive increase in content has resulted in a noticable decline in quality.

While Netflix saw a spike in originals in 2017, Cordcutting found that since peaking in 2012, user ratings for original programming consistently declined, reaching their lowest point in 2018 following a 24-percent drop. Cordcutting used data collected from Netflix before the July 31 user review cut-off.

A Netflix rep told Variety last month that “Writing a ‘bad review’ never had any bearing to whether a title was recommended to other viewers or not,” but the timing of the decision is interesting. Still, viewers will have other outlets to express themselves: While critics panned one of Netflix’s recent original series, Insatiable, last month (right after it stopped allowing new reviews), people managed to game Rotten Tomatoes and boost its audience score to 83 percent.

Update 11:03am CT, Sept. 8: Here’s Netflix’s statement: “We removed the ability to read and write reviews in the last month. This feature was only offered on the website and it was removed because the feature had seen declining usage over time.”