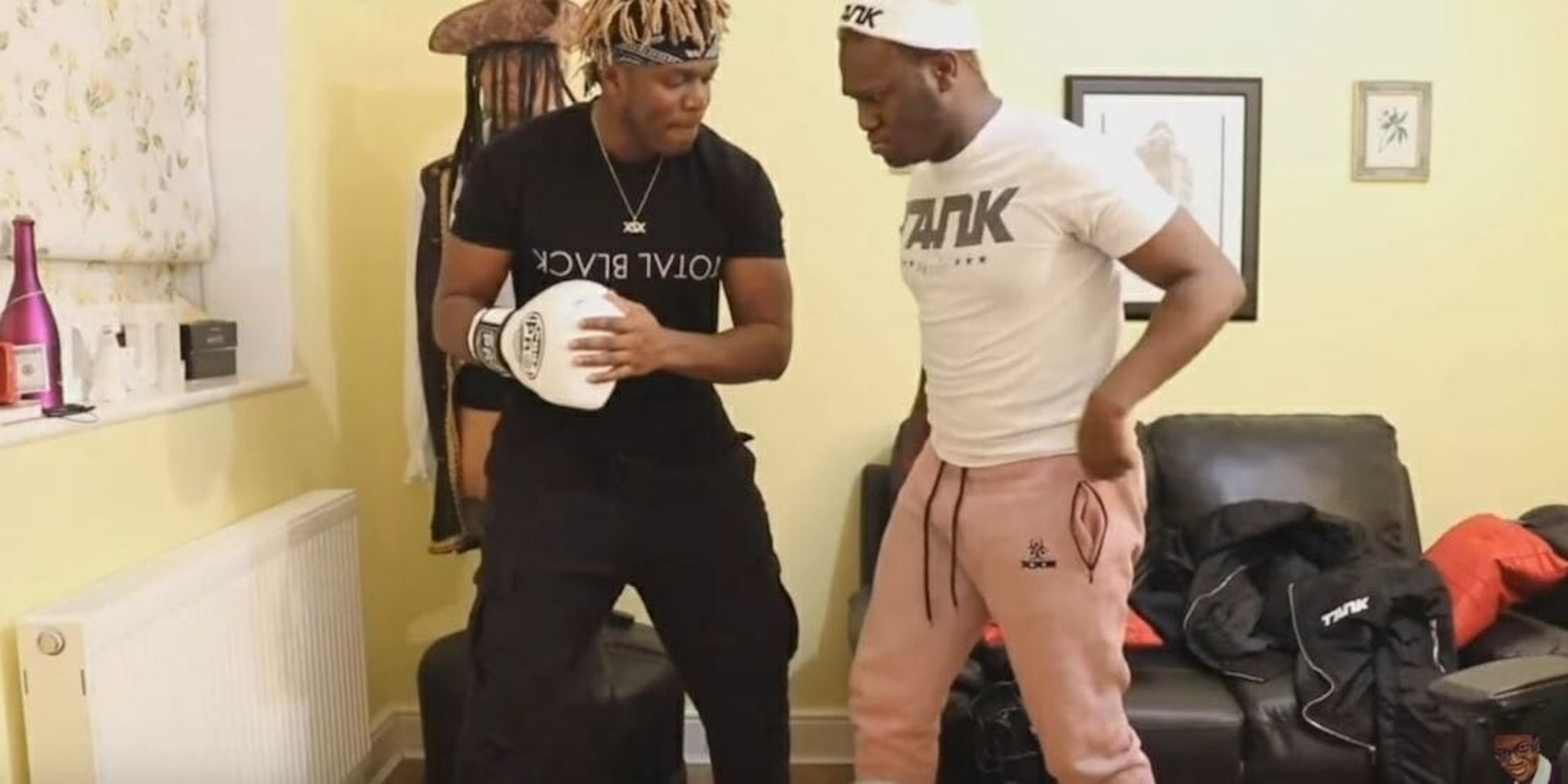 YouTube stars KSI and Deji are feuding again. This time, Deji said his older brother has abused and bullied him—and betrayed him by sleeping with a woman that Deji liked. Meanwhile, Deji said KSI is using subliminal messaging to prevent him from reaching 10 million YouTube subscriptions.

KSI, whose real name is Olajide “JJ” Olatunji, and his younger brother, Oladeji Olatunji, feuded at the end of 2018 when Deji shared details about his older brother’s finances. The two dropped multiple tell-all vlogs in which they accused each other of trying to destroy the other’s credibility, and Deji accused KSI of attacking their mother. The YouTubers lost tens of thousands of subscribers in the battle until they eventually agreed to reconcile.

Less than half a year later, the feud has been reignited.

On Saturday, Deji, who has about 9.9 million subscribers, posted a 45-minute video in which he said KSI physically abused him by slapping him with a belt, throwing bottles at him, and trying to hit him with a chair. Deji also said that KSI slept with a girl that Deji was interested in.

Deji said he had been wooing a woman for more than a year but that in 2015, KSI—who knew Deji liked her—slept with her. Deji said his brother claimed, “She came to me. It’s not my fault.”

“This was when my trust issues began to really sprout … I cried for days,” Deji said in his video. “Nothing like this had ever happened to me.”

Deji also accused his brother of mentally riling up his fans against Deji with subliminal messaging and being passive-aggressive against him in videos.

“For example, he’ll say he’ll want his second channel to take over my main channel [with more subscribers],” Deji said. “His fans will try to accomplish [that] … He sees everything as a competition between us. He wants to overtake my channel, which will result in me losing subscribers for his gain. … He’s basically using his fans to attack me.”

KSI’s main channel has more than 20.1 million subscribers, and his secondary channel has about 7 million. He’s lost 122,000 combined subscribers in the three days since Deji dropped his vlog.

KSI said he doesn’t care about his number of subscribers anyway.

On Tuesday, though, KSI said he would respond to Deji’s latest video—and he asked for some help from his own followers. In a now-deleted tweet, KSI wrote, “If you’ve ever been in contact with my bro and have a story to tell. Please DM me.”

Finally watched the Deji video. Currently on tour but will reply very soon.

Time to end this once and for all I guess

It’s unclear whether this feud is real or if it’s just an attempt to drum up views for Deji. After all, Deji’s 45-minute video has nearly 5.5 million views as of this writing. The last time that many people watched a Deji video was last December … when he released a diss track on KSI.