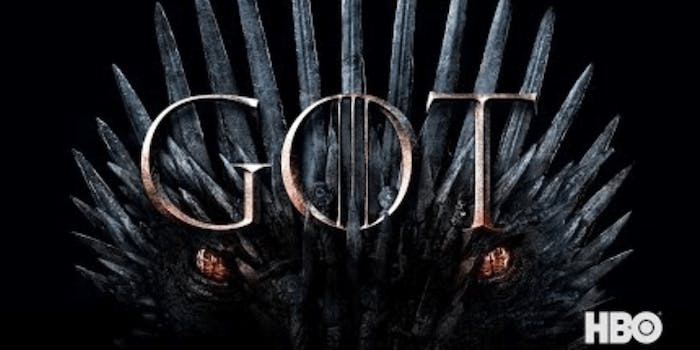 How does Disney+ compare to HBO Max?

Here's what you should know about the two new streaming contenders.

Disney Plus is a long-awaited reclamation of the content business from the old guard of American entertainment. Since 1928’s Steamboat Willie, Disney has been appointment viewing for kids and adults alike, but the last decade has seen the Disney channel and Disney Movies take a back seat to the TV you can watch online, at any time, anywhere.

Now that Disney is on the modern streaming scene, its content over the past 80 years should be enough to dominate young viewers’ attention. Kids no longer need a theater to experience The Lion King, and they certainly aren’t glued to the Disney channel waiting for High School Musical. With 500 movies and 7,500 company episodes across Disney, Marvel, National Geographic, Star Wars, and Pixar properties, this streaming service is poised to babysit for many American households.

Disney Plus is a relatively cheap $6.99 per month, and you can watch on up to four devices all in 4K HDR. The app is available on most major streaming consoles and you can even get a year free if you are a Verizon customer. You can also get a great bundle deal, with Hulu, ESPN Plus, and Disney Plus joined up all for $12.99 (!) per month. Content can be downloaded offline to your phone or tablet so your kids can stay quiet on long road trips or planes.

The 4K HDR and download ability go a long way to showing consumers that Disney Plus has arrived in a big way, is here to stay, and plans to do what Disney always has done: dominate.

HBO Max is set to launch sometime in May 2020 at $14.99 per month. We don’t know whether it will be in HD or 4K HDR, or how many devices you will be able to stream on. But we do know that HBO Max will be included in AT&T’s “Unlimited & More” plan, similar to Disney’s partnership with Verizon.

HBO has a deep roster of legendary shows like The Sopranos and more recently Game of Thrones. HBO Max has also acquired the streaming rights to giant comedies like Friends, the Big Bang Theory, and Rick and Morty, with more shows sure to be announced in the coming months. It’s already planning to build on the Friends catalog with a reunion special, and its premium talent coupled with its adult reputation for nuanced prestige drama means the app’s clientele will be slightly more mature than the kid-friendly, no-rated-R-movie space of Disney+. In that respect, it seems like a more direct competitor to Netflix.