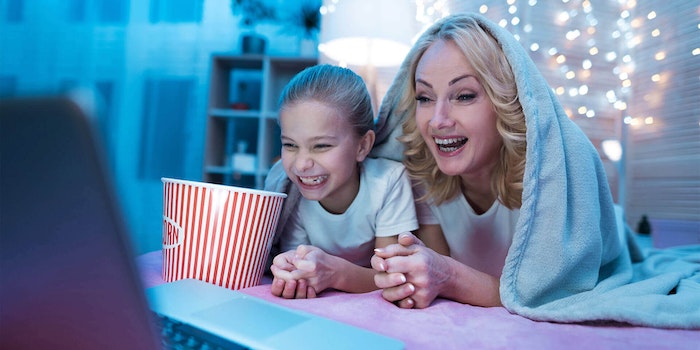 Most cord cutters only pay for 3 or fewer streaming services, survey finds

As the streaming wars lead to an explosion of new services, most cord cutters stick to a trusty few platforms.

There could be more losers in the streaming wars than we thought.

Cord Cutters News conducted a survey of over 4,000 readers and found that 79% of respondents only pay for three or fewer streaming services. In even worse news for would-be streaming competitors, 92% of those surveyed subscribe to four or fewer services.

This means only 8% of cord cutters subscribe to five or more streaming services, making them the kind of power streamers the media will need to sustain the new ecosystem that is currently amassing billions of dollars of investment across numerous platforms. If you consider that the average Cord Cutters News reader is probably on the more tech-savvy, adventurous side of digital consumers, these numbers look even more grim.

With a field led by Netflix, Hulu, Amazon Prime, CBS All Access, and HBO Now, soon to be joined by Disney+, AppleTV+, HBO Max, Quibi, Peacock, and many more, this kind of data can’t be encouraging.

There are technically more than 100 different streaming services currently available, but just counting major players, there will be at least a dozen options by the end of 2020. With many of these streamers paying hundred of millions of dollars for shows like Seinfeld and The Big Bang Theory, it’s hard to see how smaller, more niche services can survive.

While these numbers are destined to go up as companies bolster their libraries and develop new content, it is hard to imagine more than a handful of streamers competing in this environment. Yes, customers will get used to paying for a greater number of streaming services, but some level of corporate consolidation has to be on the horizon.

Here is the full breakdown of the survey, via Cord Cutters News: