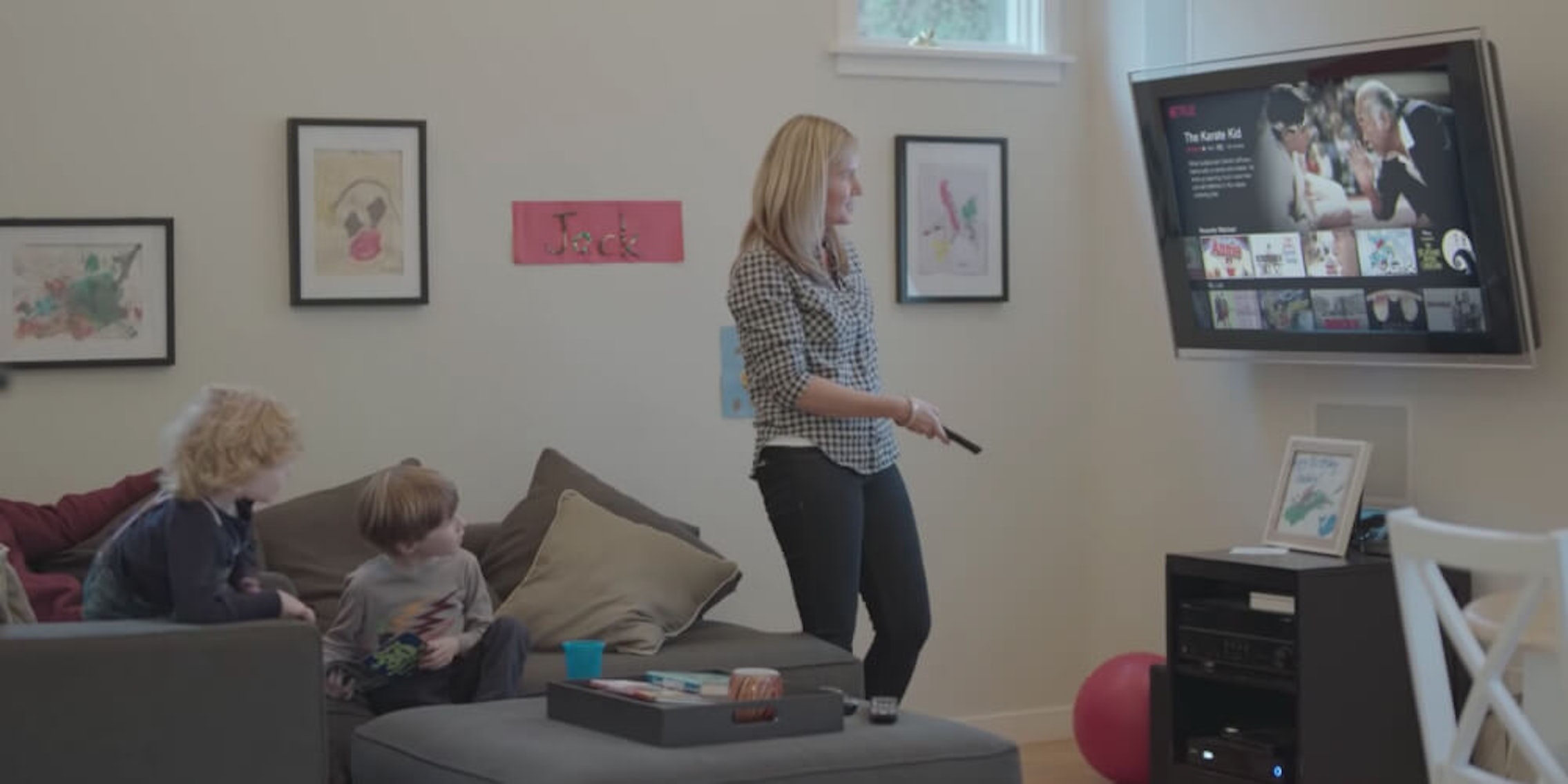 Report: 74% of U.S. homes have a Netflix, Hulu, or Amazon Prime subscription

The research comes amid an intensifying streaming war.

As more and more people take the plunge to cut the cord, streaming subscriptions are on the rise. This is made evident by a new study from the Leichtman Research Group, which reports that a whopping 74% of American households subscribe to either Amazon Prime, Hulu, or Netflix.

The research comes amid an intensifying streaming war. With hundreds of already established streaming services to choose from and Disney+ and NBCUniversal’s streaming service getting ready to throw their hats in the ring, it’s safe to say the future of cable seems uncertain.

“With expanded options, consumers will increasingly decide which streaming services they pay for directly, and which they share with others,” Leichtman reported.